Nikki Bella raves about Logan Paul, says he can be massive WWE superstar 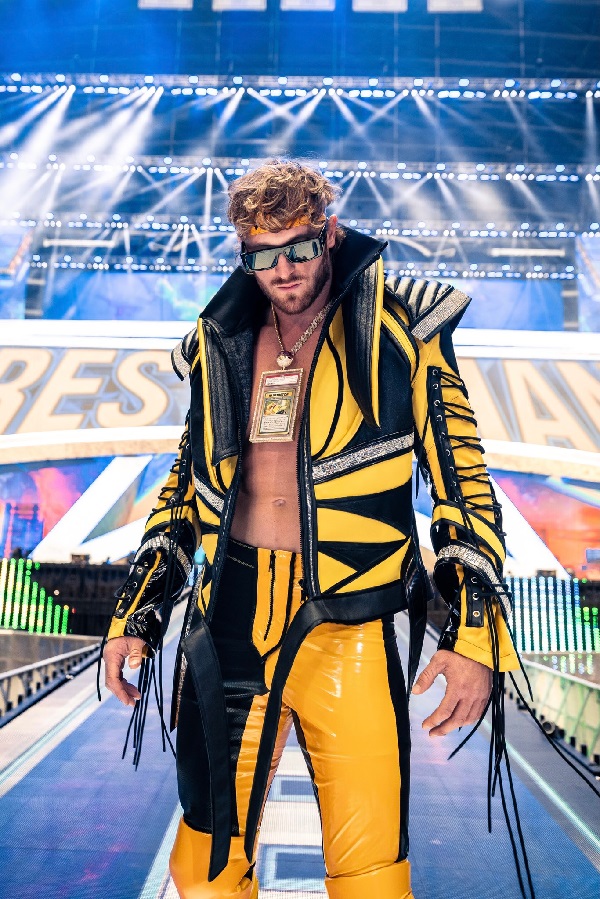 Nikki Bella is convinced Logan Paul can be the next huge thing in the WWE … telling TMZ Sports she believes the former YouTuber is “the total package” in the ring.

We spoke with Nikki, who was with her sister, Brie, out in LA this week … and she raved about Paul’s potential — just days before he’s slated to fight Roman Reigns for the WWE Universal Championship in Saudi Arabia.

“He’s an amazing wrestler,” Nikki said of Jake’s older bro. “I think he proved that at WrestleMania. He’s a good storyteller. He has charisma. He speaks well on the mic.”

“Like, he’s the total package as a WWE superstar.”

Brie cosigned … adding, “He has all the tools to be a big star there.”

Brie did, though, say Logan will have to continue to work hard to reach his sky-high potential … telling us the biz ain’t exactly easy.

As for if there’s any harboring of ill will toward the 27-year-old receiving a championship opportunity this early into his WWE career — the “Total Divas” stars told us they certainly wouldn’t feel bitter about it at all.

“In the entertainment business, nothing is fair, but that’s life,” said Brie, before Nikki added, “The crowd reacts to him, and you got to listen to your fans, and the fans want it.”

Nikki compared the emergence of Logan to Ronda Rousey, who has a similar story to LP in terms of their paths to WWE … and the role she played in elevating the women’s division.