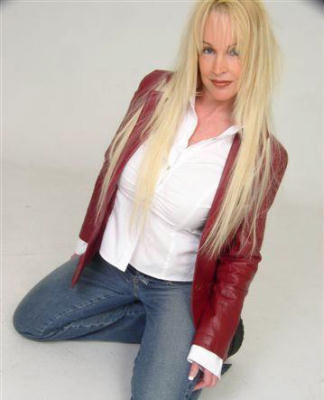 – While speaking on The Kurt Angle Show, WWE Hall of Famer Kurt Angle revealed that he was originally set to have a World Title reign similar to Roman Reigns.

“I was supposed to have a nice long title reign for over a year. They were gonna keep that title on me and put the titles on Team Angle — the tag team titles — and have us doing what Roman Reigns and The Usos are doing right now. That’s what was planned.”

Sorry to say I have not been contacted for The Rumble and will almost certainly not be taking part at this point.