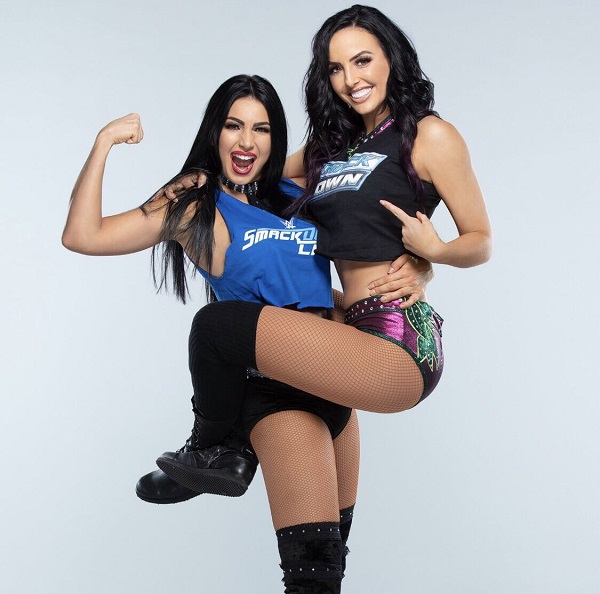 Former WWE Women’s Tag Team Champions The IIconics are officially now known as The IInspiration on the indies.

No other details were announced, but it was noted that dates and cities for the tour will be announced soon. It’s been rumored that there might be interest in The IIconics from Impact Wrestling or AEW, where Lee’s husband Shawn Spears works, but there’s no word yet on which promotions they will be working with for this upcoming tour.

McKay and Lee filed to trademark “The IInspiration” back in June. They also launched the “Off Her Chops” comedy/variety podcast this summer.

McKay and Lee were both signed by WWE in April 2015, and then released on April 15 of this year, along with other COVID-19 budget cuts. They have been free agents since their 90-day non-compete clauses expired on July 14.

Stay tuned for more on The IInspiration. You can see their new tweets with photo below: