Stephanie McMahon Reflects On Her Most Challenging Moments in WWE 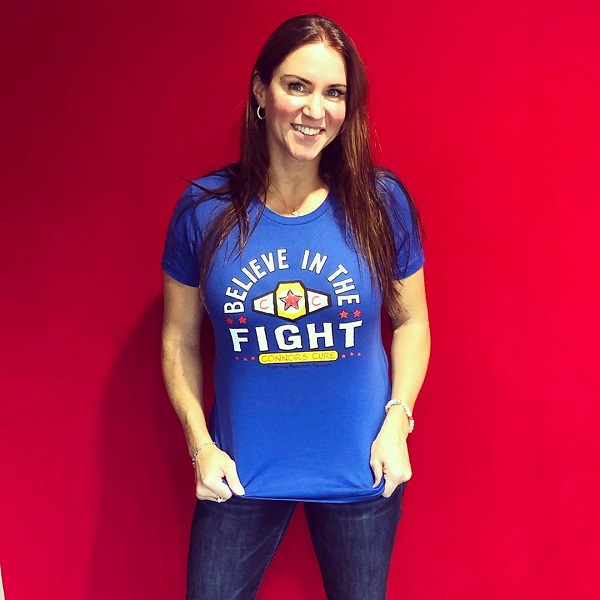 Stephanie McMahon was recently interviewed by Indulge Express, and she discussed a variety of topics, including her most challenging moment in WWE, Sasha Banks vs. Bianca Belair, and much more. Here are some of the highlights:

Stephanie McMahon on WWE’s plan to continue growing its roster with talent from all around the world: “Of course, yes! During pre-Covid days we were doing trials all over the world. We are always looking for the best – both men and women. Right now, we have women from 14 different countries and we are really proud about that. We have women from Australia, Canada, Chile, the UK, India, Ireland, Japan, Mexico, Moldova, New Zealand, Scotland, Wales and China. We have Xia Li from China who has a Chinese dynasty-type storyline. She has a fascinating backstory too, her parents didn’t support her to come to the USA to be part of the WWE. We see big things for her in the future. From India we have Kavita Devi, but we are certainly looking for more talent from the country. We will continue to grow the roster with a particular focus on women.”

On her most challenging moment thus far in WWE: “Facing Ronda Rousey at WrestleMania 34 was one of my big challenges personally and professionally. She’s so amazing that I had to train myself to just be able to showcase her because it was her debut in WWE. She was the first women’s champion in the UFC, the first female fighter to be inducted into the UFC Hall of Fame and she was the first American woman to earn an Olympics medal in judo. She was an incredible person with a great backstory, but she was tough. It was her debut, and it was a tag match. She teamed with Kurt Angle who is another medallist, against me and my husband Triple H who is an iconic star.

“The only one who didn’t belong to this professional athlete circle was me. I had to train three times a day for three months. On top of this, I was also a mom by then and I was competing with my husband, I didn’t want him to look bad or my father to look bad who had created WrestleMania, it was a huge challenge. I learnt so much about myself even though I was so scared. Actually, my oldest daughter reminded me of a quote by Eleanor Roosevelt, ‘To do something you are afraid of every day,’ I still follow it. So back then I chose to go for the match because it was a privilege that not many people have.”

On her expectations for WrestleMania 37: “One of the big matches that has already been announced is between Bianca Belair who won the Royal Rumble 2021 and Sasha Banks. Bianca is challenging Sasha for the SmackDown Women’s championship. It is going to be an excellent showcase of their athleticism. Personally, also it’s going to be so interesting with their back stories. WrestleMania 37 is the showcase of the immortals and we can’t wait to showcase these two women and others.”