Notes on JBL and Peyton Royce 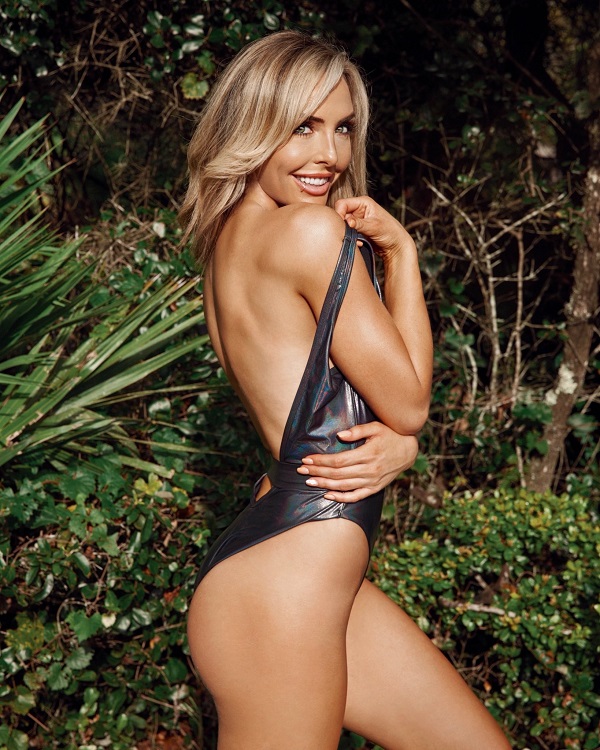 – Asuka was originally set to team with Lana to face Nia Jax and Shayna Baszler at WWE TLC, but she was written out with a storyline injury on RAW. While there has been speculation about who Asuka’s replacement partner could be, Peyton Royce stepped up on Twitter.

She wrote: “Hello @WWEAsuka. I know you need a tag team partner on Sunday. I know you know I can go. Sincerely, former Women’s Tag Team Champion, Relentless Royce. #WWETLC.”

Asuka replied: “Let’s do it together.”

JBL commented on a possible return to the ring:

I don’t think I can return. If I could, I would. I retired, not because I wanted to. I retired because I had to. I had injuries and my body just gave out on me. I’m 54 and I’m training like crazy right now. I would love to get back in the ring and do something. But, I just don’t know if my body would let me. If it would, I’d do it in a heartbeat. You know, my wrestling career stopped, not because I wanted it to but because my body gave out so, I would go back in a heartbeat. These guys do a wonderful job these days by the way. I know somebody’s gonna ask me that question. I don’t think I can keep up with them. Maybe I could do something,” said JBL.