Poll results: Should Hercules Hernandez be inducted into the GERWECK.NET Hall of Fame? 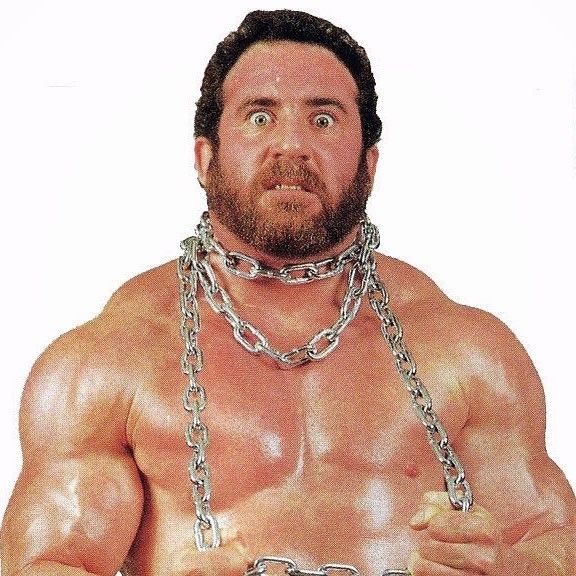 Should Hercules Hernandez be inducted into the GERWECK.NET Hall of Fame?

* Note: The hyperlinks indicates talent was eventually voted in