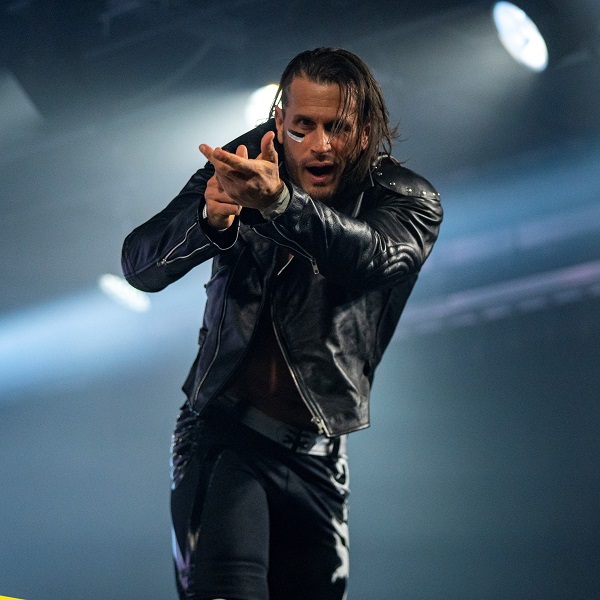 – It went into Sudden Death Overtime, but Alex Shelley was able to defeat Trey Miguel to become the new Revolver Remix Champion.

– Ronda Rousey opened up about her tenure with WWE on the most recent episode of Ronda On The Road on her YouTube channel.

She said that this time has been simpler for her because she feels like she has earned her voice and can speak up now compared to her 2018-2019 stint.

“I think this run is easier because I kind of know how things work around here and I’ve kind of paid up more of my dues. I have put enough time here that they’ll at least hear me out and explain to me why I’m wrong if I am, you know, and that way I learned something. I think I feel like I have more of a voice this time and confidence to use it.”

Rousey will defend her SmackDown Women’s Title against Shotzi at Survivor Series later this month.