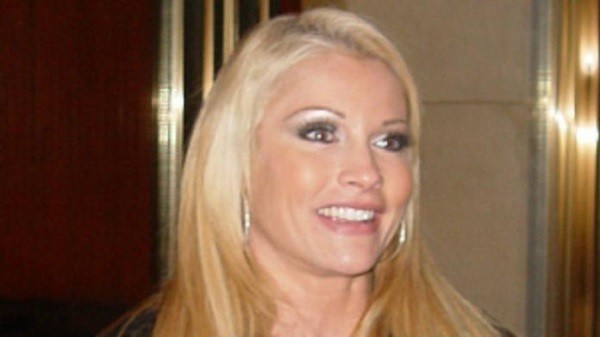 Former WWE Women’s Champion Sable is currently trending on Twitter because of comments made by WWE Hall of Famer Mick Foley. Foley and co-host Conrad Thompson discussed Sable during the latest “Foley Is Pod” podcast episode. The Hardcore Icon praised Sable and said she deserves a WWE Hall of Fame induction.

“Sable undoubtedly deserves to be in the Hall of Fame. I think it’s just a matter of when and if, but definitely, she was one of the most over women of her generation,” Foley said.

It will be interesting to see if Sable would be up for a Hall of Fame induction seeing as how she has avoided the spotlight in recent years. The idea of Sable being inducted into the WWE Hall of Fame has led to a debate on social media with fans making the case for and against the nod.

Sable is married to Brock Lesnar.