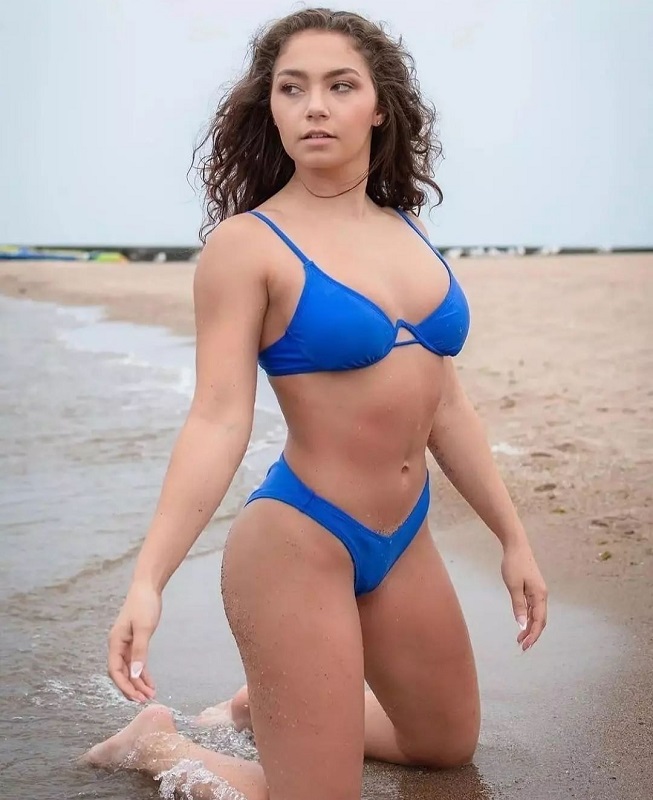 – AEW prospect 22-year old Skye Blue has signed a contract with the company. She had been working on a per-match basis for the last year.

– During a recent appearance on Grapsody with Will Washington, former WWE Star Maria Kanellis revealed that she would like to see WWE bring back the Divas Championship. She said “There were a ton. Trish [Stratus], Lita, Ivory caught the tail end of that. Victoria, Molly was in that era. You had workers. Down the line, you have Beth [Phoenix], Melina, Mickie [James], Nattie. You had a ton of workers that came from the Indies too. It was a mix at that time. I think they should bring back the Butterfly belt. I do. I know people will disagree with me and that’s fine. That’s why wrestling is great because when you watch wrestling, you don’t see everybody looking exactly the same.”

– D-Von Dudley clears the rumors that the Dudleyz aren’t on good terms, they’re false, they only took a break, but now they’re reunited.
“Actually, we just spoke yesterday about another autograph signing we’re going to do together. A lot of people thought that me and Bubba were at odds, and we weren’t at odds. It was just that he and I needed a break. He and I were together for 20 years,” D-Von Dudley said. “I saw him more than I saw my first two wives, which wasn’t a bad idea, trust me! Sometimes, you just need a break. And that’s what we did. We took a break, and now we’re reunited again.”

Join us in wishing a happy birthday to WWE Chairwoman & Co-CEO, @StephMcMahon! pic.twitter.com/EkrYaJsltF