Dani Luna offers perspective on her release from NXT UK 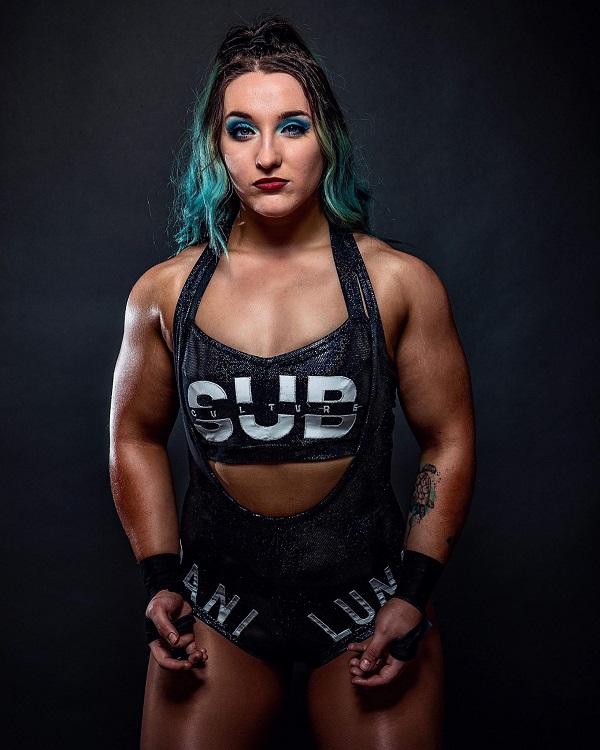 Speaking recently with Steve Fall on NBC Sports Boston, Dani Luna spoke about being released from NXT UK alongside a number of others after the promotion’s hiatus announcement (via Fightful). You can watch the full interview and read a few highlights from Luna below.

On whether or not the release came as a surprise: “I don’t know if blindsided is the word. It’s just I guess, NXT Europe is planning to be such a bigger than NXT UK ever was. So to do that, they have to take these big steps, and I understand that. If, down the line, they’re like, oh, we want Dani Luna in NXT Europe, then great news. But until then, I’m just me.”

On possible contributing factors to NXT UK’s decline: “I don’t know. I don’t know if it was necessarily WWE’s fault, or obviously we had the whole Speaking Out Movement over here as well, so I don’t know if that obviously affected it a little bit too. So I don’t know if there was just a period, especially during the pandemic, where wrestling was just kind of a touchy subject, and I feel like sometimes we just got the bad end of that. But I do think, completely unbiased, that we had some of the best pro wrestling in that ring, and it’s a shame that more people didn’t get to see it because I watched some of the best matches I’ve ever seen. But I don’t think so. I think it was just a case of wrong place, wrong time.”

On how much notice was provided before the business changes: “It was a pretty quick turnaround, to be honest. But the same you hear all these rumors, we hear them all too, and it’s even more unsettling when you work there, you know. So it just a case of it happened, and we were all understandably upset, but like you said, it didn’t necessarily have the biggest viewership in the world. So from a business perspective, you can’t really be like, ‘Oh that’s unfair.’ If it’s not making them money, I can’t be like, ‘Oh you have to keep me because I want to work in WWE.’ It’s not up to me. It’s a lot bigger than just us all.”