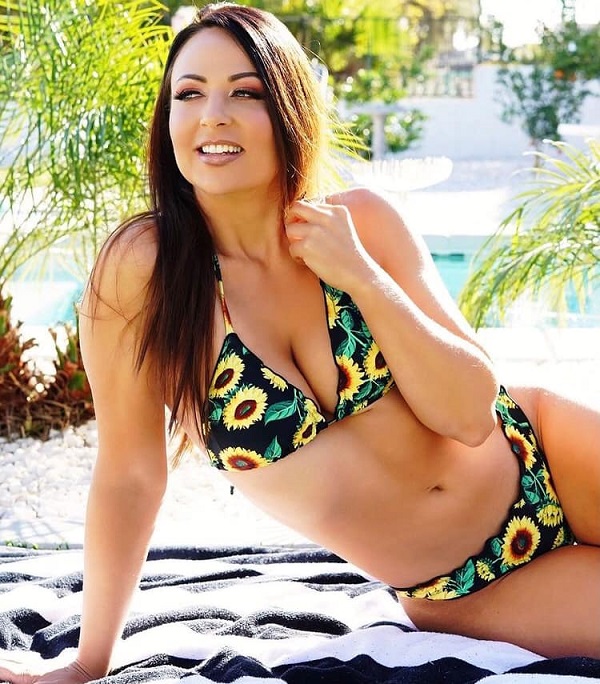 How many Main Events can one show have?

Our first of 2 replacements for Kalisto. We are delighted to announce that on Saturday September 3rd we will be joined by @ninasamuels123 as seen on NXT UK on BT Sports

Tickets for this event are selling fast so make sure you book in advance https://t.co/hHPfyJWqHx pic.twitter.com/wkgMP0oAk7

Yuki Ueno defeats to Masa to become the new DDT UNIVERSAL champion.
As expected a great match between two of the best in DDT. #ddtpro pic.twitter.com/Z4pHdcl0fZ