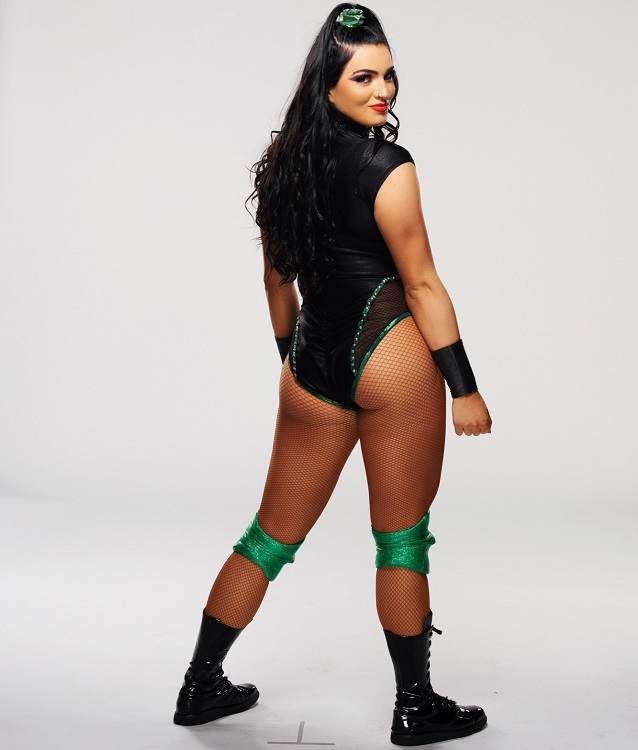 Message us here or email at blabelpro@gmail.com for details or to place an order! pic.twitter.com/qcbY3fZmyJ

During an appearance on Barstool’s Rasslin’ podcast, AEW star Sammy Guevara addressed the negative crowd reactions that him and Tay Conti have been receiving in recent months…

“I mean, we’ve done nothing wrong for people to hate us. Why would they hate us?”

‼️BIG ANNOUNCEMENT‼️
Extremely excited to announce my partnership with @TrifectaSystem I have been a huge fan of the company, the food, and their mission for a long time and I am blessed to be able to represent a brand that I believe in and use daily. Use link in bio to save 💰 pic.twitter.com/P582T5uddD