Maria Kanellis’ reaction to ROH’s hiatus announcement: “she was devastated” 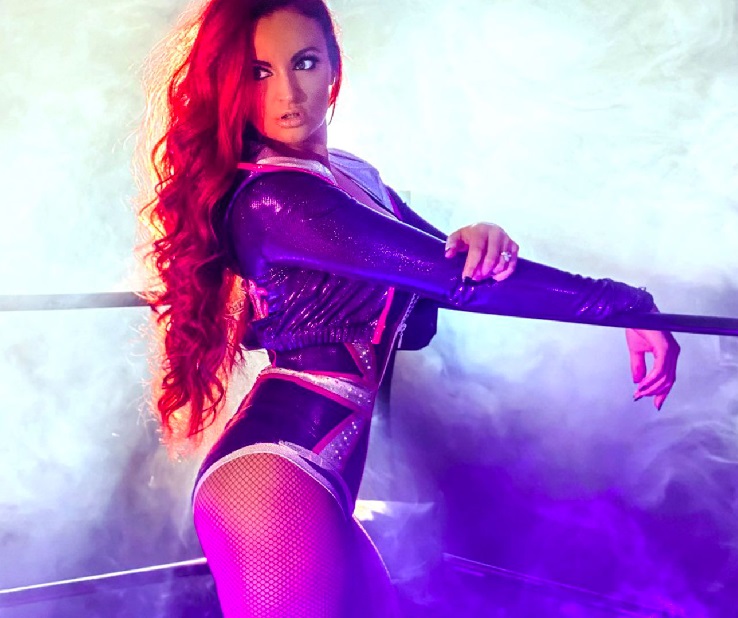 Mike Bennett recently discussed Maria Kanellis’ reaction to ROH going on hiatus and more. Bennett and Matt Taven were on the ROHStrong podcast, and you can check out some highlights below (per Wrestling Inc):

“And it was one of those things where after each match, we kept going to the back and going, ‘holy crap, we’re really cooking right now as a team.’ Some of the producers and the booker were coming up to us and going, ‘you guys are killing it right now as a team.’ I felt like it was one of those moments where I was going, ‘okay, we are really starting to prove what we’re capable of. I’m starting to prove that me, as a sober wrestler, is 10 times better than a wrestler addicted to drugs.’ We were just starting to hit that groove, and like I said before, then the rug was pulled out beneath us. I feel like I was getting there and proving what I wanted to and showing we were the best tag team in the world. But I don’t think we quite got there yet. And that’s the hardest part of this whole thing for me to deal with.”

On how Maria reacted to ROH’s hiatus announcement: “She’s Maria. She handles everything like Maria does. I won’t sugarcoat it, she was devastated. This was her dream job, and she said to me not too long before that phone call where everything was told us, she said to me, ‘in my career, this is the happiest that I’ve ever been.’ And I remember thinking that, and I looked at her and I said, ‘because it was what you’re meant to do.’ Maria has done a ton of cool things in her career, but to watch her with those other girls, and to watch everything come together, and to watch her and Bobby Cruise just kind of work together and take something that was pretty much dead in the water, and in a matter of six months make it one of the most talked about things in all of wrestling, it’s a testament to her and Bobby Cruise and the girls that she brought in.

“I think the one thing that I find solace in, and I tell her this all the time, is I was like, ‘this was just the test run for you. Because what you were able to do with what you were handed, and in the short amount of time you were able to do it, is nothing short of a miracle. It was miraculous. I’m blown away.’ And I think the fact that she was able to do it and now build the confidence, and the fact that she’s Maria and there’s nothing that I would ever put in front of her that I don’t think she can accomplish, I truly, and I know this is cliché and I know it’s BS and everyone will say it, but I truly believe she’s only just scratching the surface of what she’s going to do. Yes, she was crushed, she was hurt. But if you know Maria like I know her and Matt knows her, she’s just going to use this as something that pisses her off more, and to keep moving forward and to do something else someone tells her she can’t do.”