Mickie James Wishes She Could Have Brought Impact Character To WWE 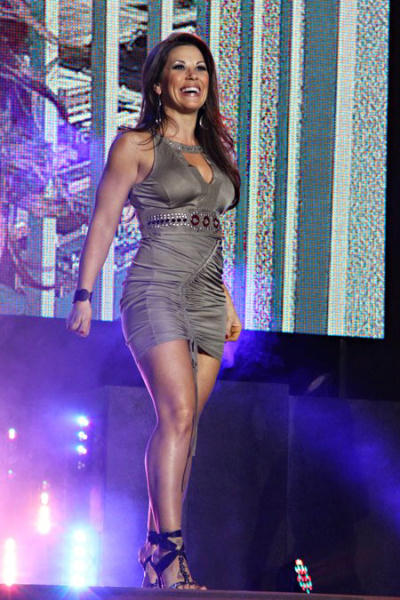 In an interview with Wrestling Inc, Mickie James spoke about her regret that she was unable to take the Impact Wrestling version of her character when she went back to WWE.

She said: “In hindsight, I wish I’d shown up as ‘Hardcore Country’ Mickie James. I think she would have made a lot of money. I came back as my old-school wrestling, with the bell-bottoms and stuff…a throwback. Which was, honestly, on me because I felt ‘the WWE audience knows her.’ This is all speculation, but I think they would have more excitement, more stuff to do around that character. I feel the actual excitement of Mickie James coming back was kind of…” I don’t know if that was a huge thing. But that’s on me, because I proposed it. I had evolved. Wrestling had evolved. Women’s wrestling had evolved. It would have made a statement. I was one of the few people to be able to leave there and then completely reinvent and recreate myself and stay relevant in a whole other space without [WWE].“