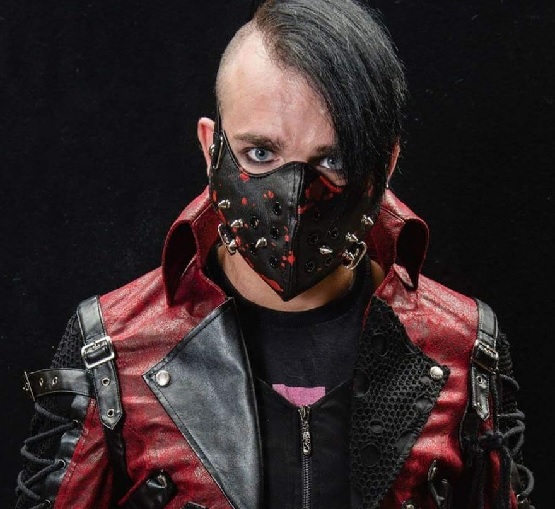 AEW released Jimmy Havoc, Bea Priestley and Sadie Gibbs earlier this month. In the case of the latter two, it was because they were in the UK and unable to attend AEW tapings. With Havoc, it was for disciplinary reasons after he was named in the #SpeakingOut movement.

According to The Wrestling Observer Newsletter, Havoc lives in Florida, so he could have appeared on Dynamite at any time. However, due to the circumstances of his exit, he will not be back any time soon.

Priestley, meanwhile, will likely be welcomed back as soon as she’s allowed to travel to the United States again and everything is taken care of.

Gibbs was hired as a developmental project and had been training with Dustin Rhodes when she was living in the US. She went back home when the pandemic began and it’s unknown if she will be back in AEW or not.