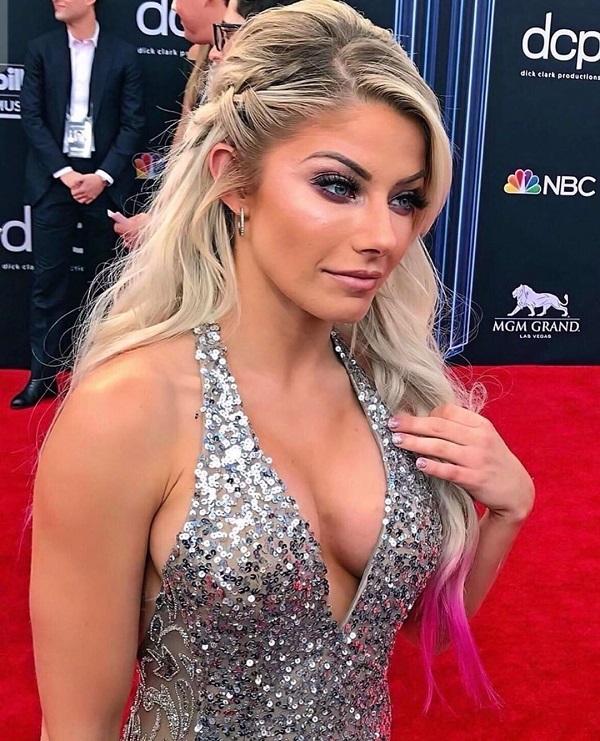 A new report claims that Alexa Bliss is out of action with a shoulder injury. PWInsider reports that Bliss’ withdrawal from Ringsidefest over the weekend was due to the injury, adding that she has not been at the last few weeks of TV due to the injury.

Bliss last wrestled at Hell in a Cell and, while she was not in a match, was involved in the next night’s Raw. She hasn’t been seen since.