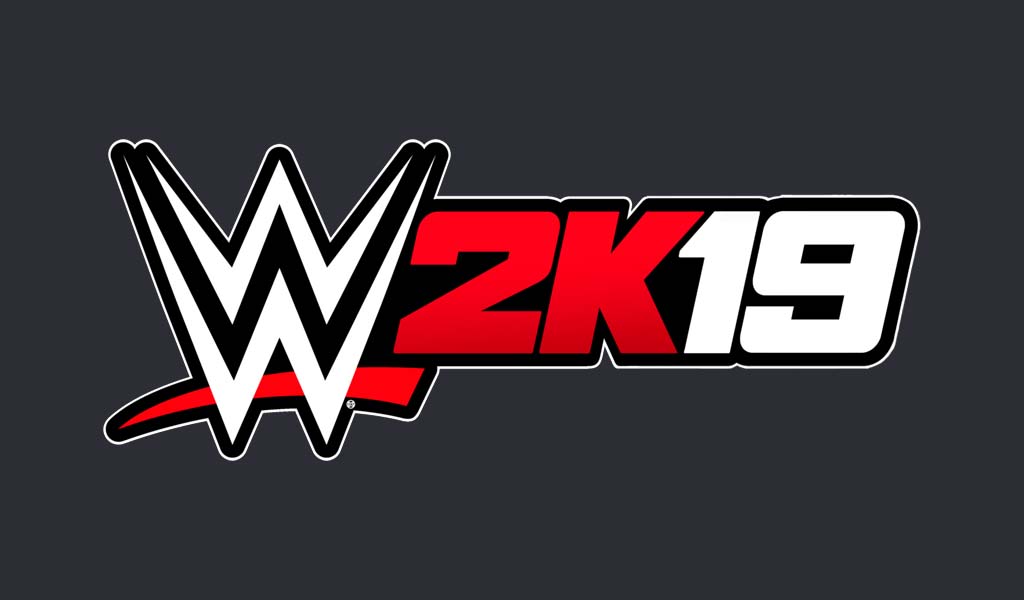 AJ Styles might be the Phenomenal One and the cover Superstar for WWE 2K19 but the former WWE champion has just cost 2K a cool $1 million as he lost his Million Dollar Challenge final during the NXT Takeover: New York pre-show.

WWE fan Stephan T. Benson from Philadelphia, Pennsylvania advanced to the final match after he managed to outlast three other fans – Gregory Davis from Jacksonville, Florida, David Hoey from Sydney, Australia, and Roman Droßard from Pfalzfeld, Germany – during Axxess.

Benson, wearing all gold including shoes, was booed by fans inside the Barclays Center but that did not stop him from beating Styles for the $1 million playing WWE 2K19. Benson played with Brock Lesnar and pretty much dominated Styles and finished him in a few minutes. The game had a 10-minute limit.