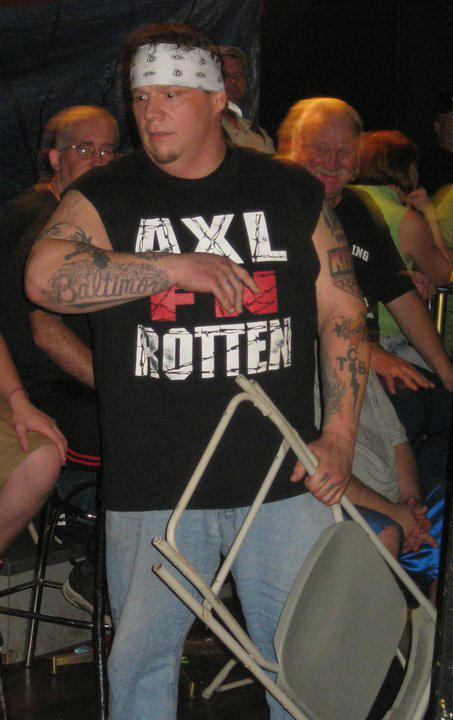 – ECW Original Axl Rotten passed away at the age of 44 today. PWInsider reports that Rotten was found by authorities in a local motel, which was in a bad part of Baltimore. He was active on Twitter earlier today so it appears he passed some time within the past 10 hours.

WWE issued this statement on Rotten:

WWE is saddened to learn of reports that Brian Knighton, best known for competing in ECW as Axl Rotten from 1993 to 1999, has passed away. WWE extends its condolences to Knighton’s family, friends and fans.

The way I do things may not be the way you do things but you will find out there is only 1 way. My away! #AxlsTruth