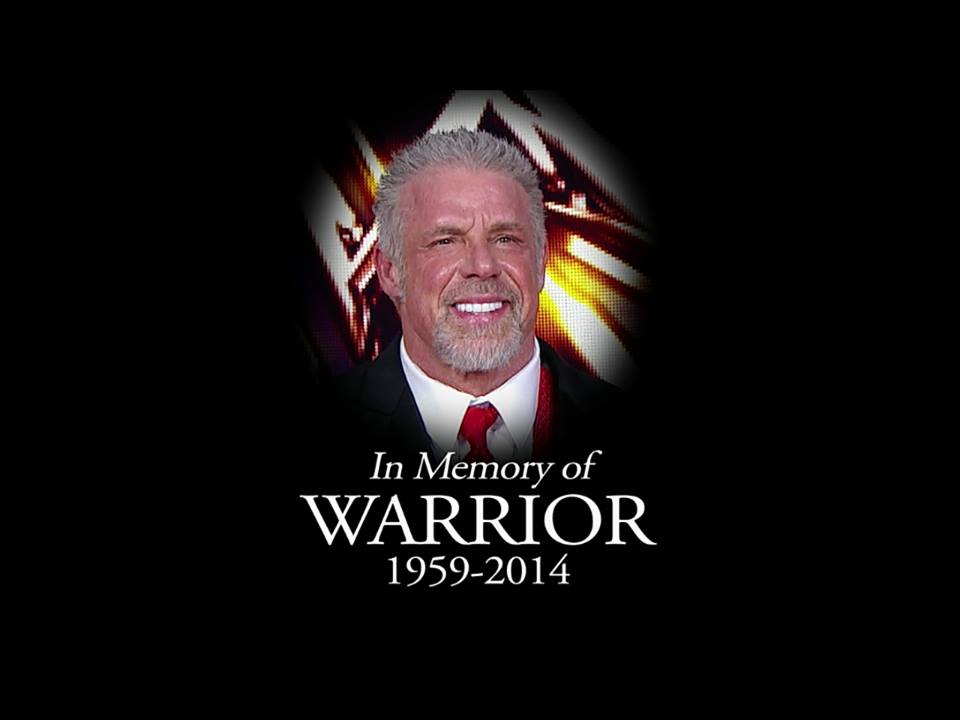 The Gerweck Report podcast talks about the untimely passing of WWE hall of famer The Ultimate Warrior. Also discussed:

– The Ultimate Warrior’s legacy
– The Warrior character and the intensity he brought to the ring
– Thoughts on his eerie comments on Monday Night Raw and his hall of fame speech
– A career perspective
– How plans change as a result of Warrior’s disputes with Vince McMahon
– Jim Hellwig changing his name to Warrior and his lawsuit against WWF
– Frank talks about growing up a Warrior fan, and dressing like him
– The Self Destruction DVD
– Warrior joining WCW, and the reason he was brought in
– Warrior’s influence on past and current wrestlers
– The stupidity of Nancy Grace
– All this and more in this sixty minute podcast