Notes on Maryse and Jim Cornette 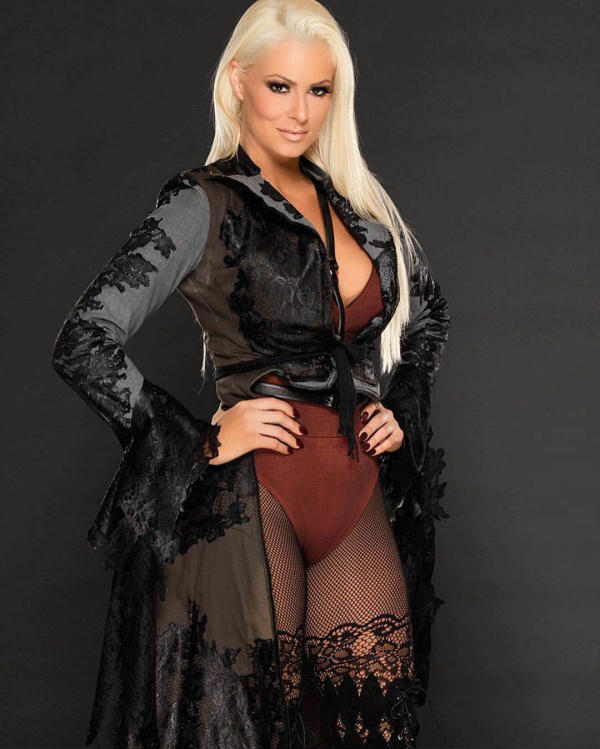 – Following the announcement of Cody Rhodes return at the Royal Rumble, Jim Cornette revealed that he believes WWE badly needs Cody Rhodes back. While speaking on Jim Cornette’s Drive Thru, he said “This was a package that could have been on any professional sports show to show that one of our top athletes is rehabbing and coming back. So it looks like nothing has changed, they’re gonna bring Cody back with the dream of following in his daddy’s footsteps, winning the title, and boy they need him badly.”