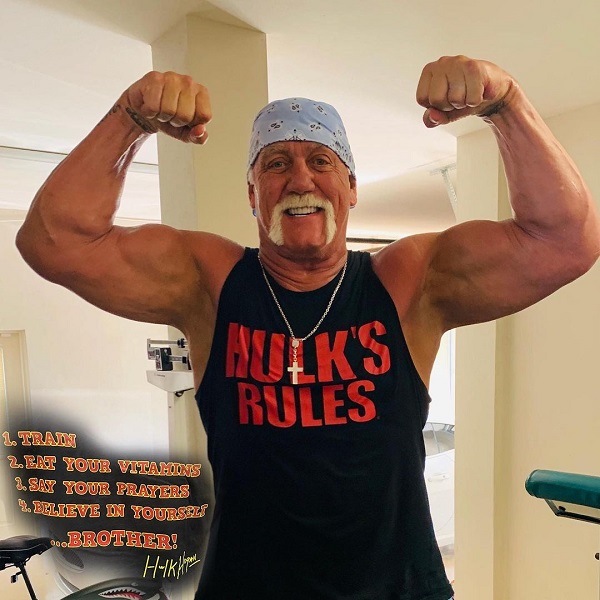 We noted before how Ric Flair mentioned on his podcast how Hulk Hogan said he’d be at RAW 30 next Monday. Then, the RAW 30 DVD cover art for the UK also indicated that The Hulkster would be there. In an update, the official WWE website has now announced Hogan for the RAW 30 special.

The WWE website also has DX advertised. It was previously announced that Shawn Michaels would be there, and the UK DVD art had Triple H listed, but now WWE has confirmed that both will be on the show.

Finally, it was noted earlier how the UK DVD art had The Undertaker pictured in attire that is similar to his American Badass look, not his Dead Man gear. The new listing from the WWE website also has Taker wearing that same American Badass-like gear. The UK DVD art also had Brock Lesnar pictured but the official WWE website has not confirmed Lesnar as of this writing.

The RAW 30 special will take place next Monday from the Wells Fargo Center in Philadelphia, PA. Below is the current announced card-

* The go-home build for Royal Rumble

* Every generation of The Bloodline (The Anoa’i Family) acknowledges Undisputed WWE Universal Champion Roman Reigns in an Acknowledgement Ceremony. Samu and WWE Hall of Famer Rikishi are among the confirmed names