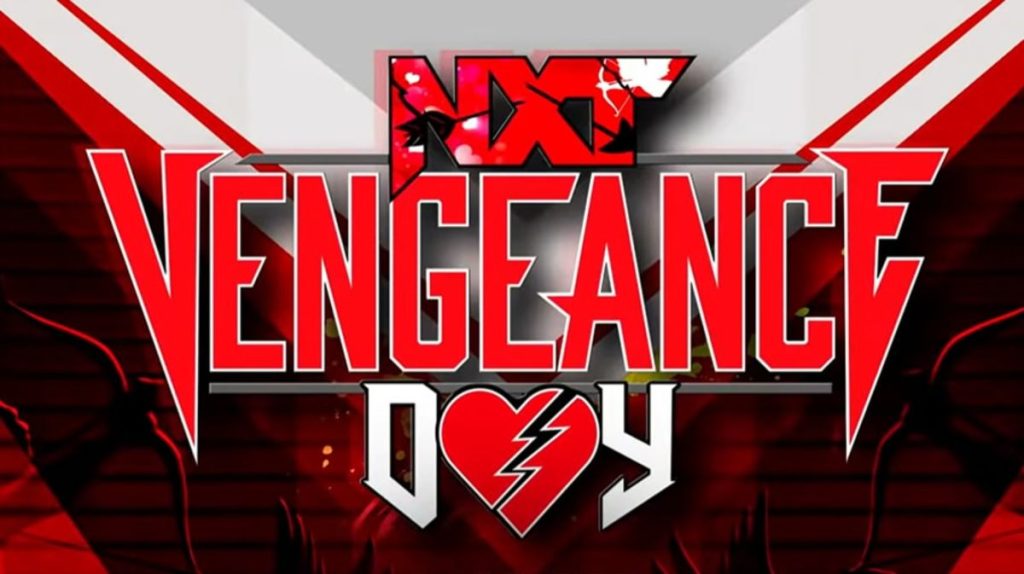 The WWE NXT Tag Team Titles will be defended in a Triple Threat at Vengeance Day.

It was announced during this week’s NXT that Vengeance Day will see The New Day’s Kofi Kingston and Xavier Woods defend the straps against Pretty Deadly’s Elton Prince and Kit Wilson, plus Mark Coffey and Wolfgang of Gallus.

The New Day originally announced that Gallus would receive the title shot as they won Pretty Deadly’s Gauntlet match at New Year’s Evil last week. However, Pretty Deadly attacked both teams with cheap shots as they faced off. Officials held Pretty Deadly back while Gallus and The New Day fought, and WWE later announced the Triple Threat for Vengeance Day.

The 2023 NXT Vengeance Day Premium Live Event is scheduled for Saturday, February 4 from the Spectrum Center in Charlotte, North Carolina. Below is the updated card: