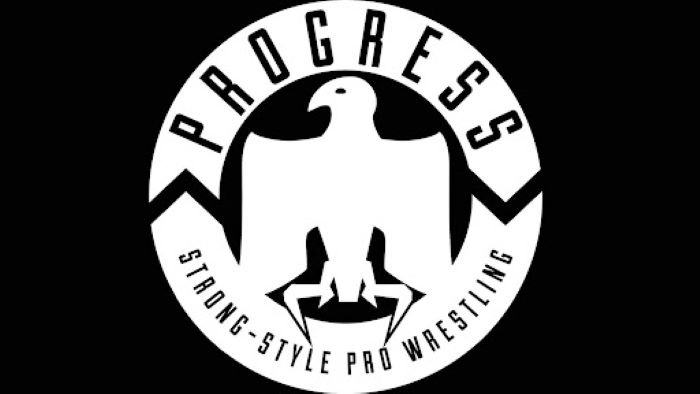 It was reported earlier this week that indy content is being removed from Peacock and the WWE Network soon, including wXw, Progress Wrestling, and ICW programming. WWE has offered the programming since 2020.

Progress made the following statement on the future of their company & their relationship with WWE:

PROGRESS Wrestling‘s first show of 2023 was named START SPREADING THE NEWS for a very clear reason, and they can now confirm that its very positive and long-standing partnership with WWE Network is coming to a harmonious end.

After six years and nearly 50 shows, both promotions are pursuing different digital media strategies, and fans of both WWE and PROGRESS are going to be the beneficiaries.

As one chapter closes, so they say, another one opens, and PROGRESS management can confirm that they are in discussions with a number of high profile global digital media and streaming options.

PROGRESS own an unrivalled video library containing more than a decade’s worth of the best of independent wrestling, showcasing many household names that have wrestled at PROGRESS over the course of the past 11 years.

This extensive content library has more than 650 hours, featuring 170 shows, which resulted in PROGRESS Wrestling being the biggest independent wrestling company to feature on the WWE Network.

Fans will still be able to access their content library via DEMAND PROGRESS and Chapter 148 will be their first show since 2016 to feature exclusively here.

PROGRESS Returns to the USA!

Further news announced at the eponymous chapter is that PROGRESS will be returning to the US in March at Los Angeles and linking up with WWE’s showcase WrestleMania39.

They also announced their first commercial sponsor in WrestleTours who are taking over 150 U.K. fans to WrestleMania.

What’s next for PROGRESS Wrestling?

They have a stacked card for their first event of 2023 at the Electric Ballroom, London, with six women competing in the Thunderbastard match.

PROGRESS Women’s Champion Lana Austin will go head to head against Session Moth Martina for the title, and PROGRESS Men’s World Champion Spike Trivet will put his championship on the line against Gene Munny.

Away from title defences, US star Lio Rush will make his PROGRESS Wrestling debut against Danny Black, and Warren Banks will compete for the first time after his lengthy injury, teaming up with Big Damo to face The 0121 in tag team action.

The first show of the year is certainly one not to be missed, and tickets are still available to purchase by HERE.

What did PROGRESS have to say?

PROGRESS co-owners Martyn Best and Lee McAteer said: “First of all, we want to say thank you to the WWE for a fantastic six year relationship and we wish them all the very best for the future.

“We are very excited for what the future now holds for PROGRESS Wrestling and we are currently in discussions with several high profile streaming platforms. Our US show during WrestleMania 39 is an exciting venture and we can only say that our recent decisions put us between a Rock and a hard place.

“This is the first of a number of important announcements we have coming up in the next two months, and there is no better place to start than just before our conveniently named first show of the year, START SPREADING THE NEWS.

“We would also like to say thank you to all of the fans for their support in 2022, our comeback year and for their continued support and with Sunday’s show marking the first not to be aired on the WWE Network for many years, we hope to see a great audience to watch an action packed show filled with our awesome talent.”