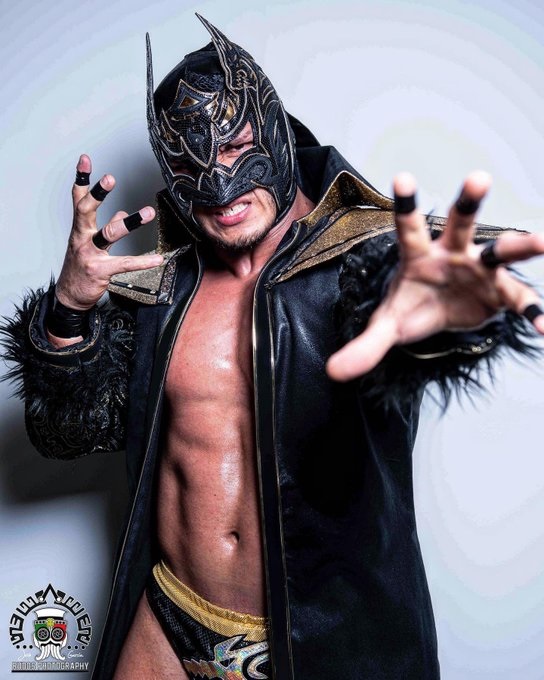 – While speaking on the Keepin’ it 100 Podcast, Konnan revealed why Dragon Lee ultimately decided to sign with WWE.

“He just asked me questions and I just gave him advice. I didn’t give him advice on where to sign. He did bring up the fact, and Bandido was in the same dilemma, he wasn’t sure whether to go to WWE or AEW, but Dragon Lee was more like, ‘there are so many people there, I’m just going to get stuck in the f******… I’m just going to go to WWE.’ He will blow everybody away. I don’t see them all (in WWE) and I don’t see it every week, but the last time I watched, which was maybe two or three months ago, there is nobody on his level there (in NXT).”

– Dax Harwood (On his podcast) says FTR’s taking a break:

“Tony has been nothing but top-notch to me & [Cash] since day one.

We’ve asked & been granted the next few months off of TV so we can sit back, reflect, decide, let our bodies heal & figure out what we’re going to do for the next few years.”