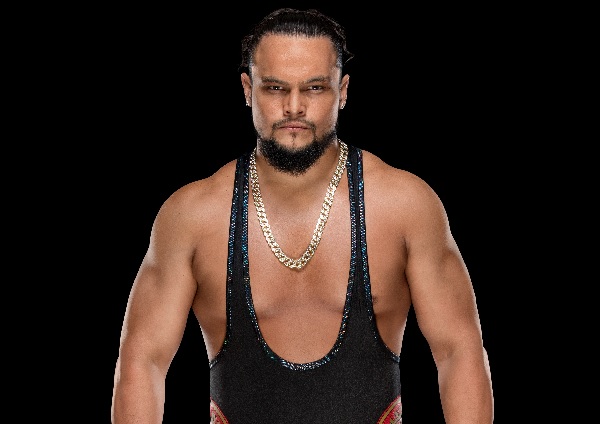 Bo Dallas is currently backstage for tonight’s WWE Raw in Birmingham. It’s rumored that Dallas is the man playing Uncle Howdy in the storyline with Bray Wyatt, which means we could see Uncle Howdy on Raw tonight.

It was previously announced that Alexa Bliss will be on tonight’s Raw to explain why she attacked Bianca Belair last Monday, which could open the door for an appearance by Howdy.