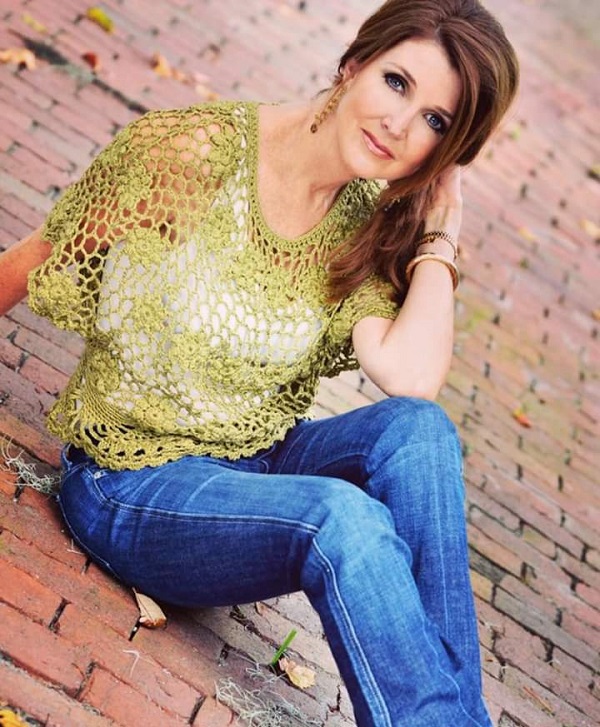 In an interview on a recent episode of The Universal Wrestling Podcast, Nick Aldis talked about his time with TNA (now Impact Wrestling) and working with Dixie Carter (via Wrestling Inc). He mentioned that he feels that Carter has an awareness of her own reputation and may attempt to compensate for it at times, but believes that she maintains a decent perspective as much as anyone in the business can. You can read a highlight from Aldis and watch the complete interview below.

On coming into TNA and how Carter contributed to his success:

“I didn’t really have anybody sort of in my corner except for Dixie, which was not necessarily a good thing. It was a good thing for me, and I will say that I see a lot of stuff get said about Dixie, and for me, it’s always important for me to mention that I would not have had a career in the United States without her. Certainly not at the age I did, anyway.”