Eric Bischoff believes ODB was ahead of her time 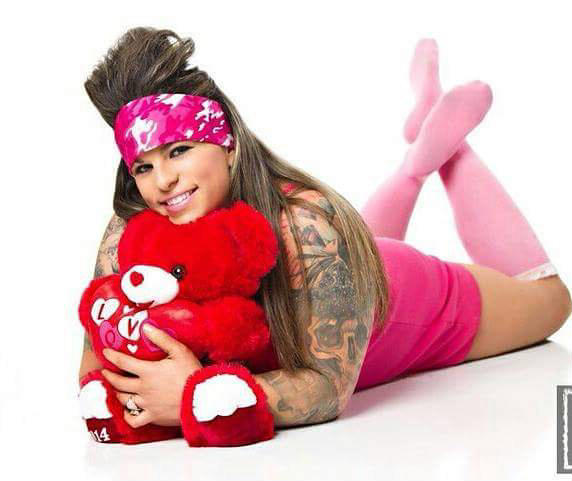 Eric Bischoff has nothing but positive things to say about the legendary ODB.

The former WCW President spoke about ODB during the latest edition of his 83 Weeks podcast, where he discussed their time together in TNA and how he still believes she has a lot to offer in today’s wrestling industry. Highlights from the podcast can be found below.

Talks ODB being ahead of her time:

She would, and I dig her. She was real, she was relatable. When you had the rest, you had the Beautiful People, and a lot of the women in wrestling at that time, they were hot, and they knew they were hot, many of them were, and they relied on that, the physical appearance and the sexuality. That was kind of coming off the WWE Diva thing, and that was the nature of women’s wrestling at that time, generally speaking. Here you have someone that comes along, and she is the exact opposite of all that. On top of that, she’s got a voice like The Crusher, which I just think is so sexy and cool. She was tough, she sounded tough, she looked tough, and she leaned in that character. She was very real, which is why she did so well.

Thinks ODB still has a lot to offer:

I agree with you, Conrad. I think if timing was a little different, if she came storming out [for] WWE or AEW today, I think she still has a lot to offer. I don’t know where her head is at. I don’t know where she’s at physically, if she can works or if she even wants to work anymore. But she can cut a promo, and she can make you believe, so you’re about 75% there. Now if you can just finish it off with some great action in the ring, you’re making money today. I can’t say enough good things about her. She’s very cool.

Recalls ODB being fun to work with during their time in TNA together:

She’s very independent-minded, by the way. My impression of her was that she didn’t play the politics, she really didn’t. She was fun to work with, a real pro, and I agree. If the timing would have been a little different, we’d be having a whole different conversation about ODB.