A look at the Rampage ratings for 2022 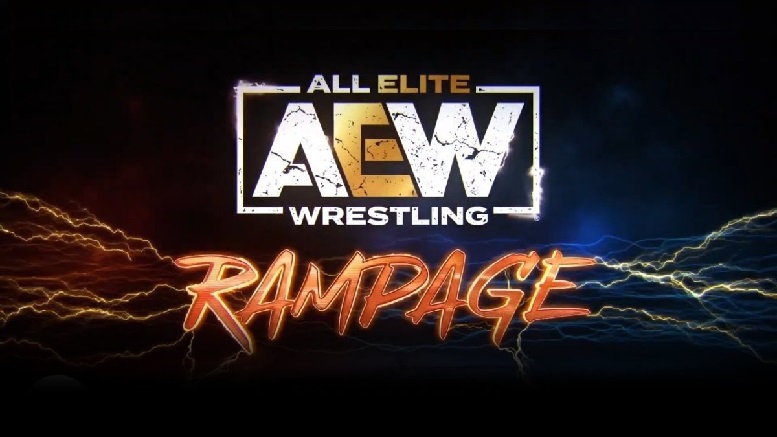 Rampage was the hardest-hit show when it comes to ratings this year, averaging just 463,000 viewers in 2022. A 2021 comparison might not be fully fair as the show was only on the air from August 13 but the 21 episodes of last year averaged 608,000 viewers.

Rampage suffered from several weeks of pre-emptions, with the show airing at different time slots every week at one point during the middle of the year which certainly didn’t help in keeping a steady viewership.

The least-watched episode of Rampage in 2022 was the May 6 episode with just 292,000 viewers tuning in. This was one of the pre-empted episodes which aired at a different time slot. The May 13 and May 27 shows also tied for the second spot with 340,000 viewers each.

The December 2 show hit the lowest in 18-49 with just a 0.08 registered. There were several weeks of 0.11 rating as well which was the second-lowest for the year.