Antonio Inoki biopic in the works 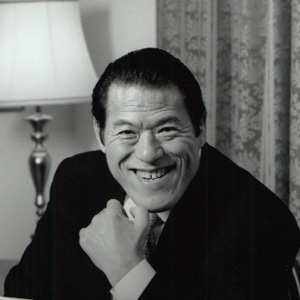 NJPW has announced that a movie on the life of Japanese legend Antonio Inoki is in the works. A video aired earlier today at Wrestle Kingdom 17 to announce that the Inoki biopic is being developed. There’s no word yet on the release date or any other details.