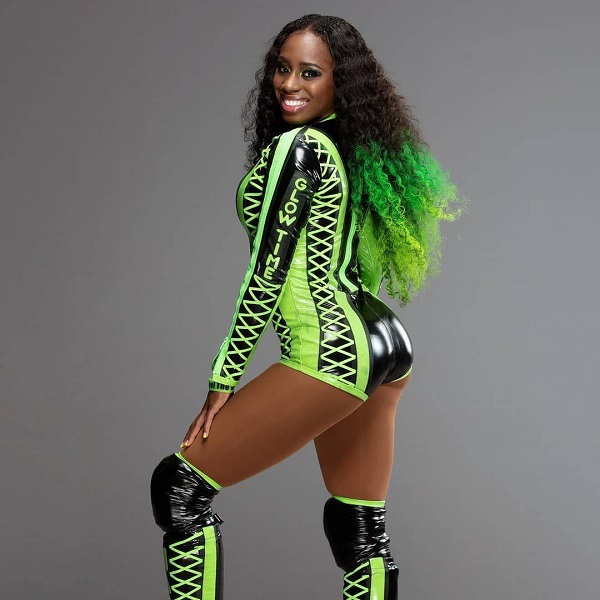 A new report from Bryan Alvarez of Wrestling Observer Live notes that Naomi is expected to return to work for WWE. There’s no word yet on when she may be back on WWE TV, but she is not headed to NJPW with Sasha Banks, despite the obvious speculation. Naomi remains signed to WWE, and is still on the active roster as a SmackDown Superstar. WWE also still has Banks listed on their public roster, but it’s believed she is now a free agent.

As noted earlier, Naomi is currently in Japan to support Banks in her NJPW debut at Wrestle Kingdom 17 on Wednesday, and Bayley is set to join them. It’s likely that Naomi and Bayley will not be shown on camera. It was reported a few months back that Naomi was negotiating a new WWE contract, but there’s been no real update on her contract status since then, past the fact that she is still signed. Naomi and Banks have been away from WWE since walking out of a RAW taping in mid-May due to creative issues, while still the WWE Women’s Tag Team Champions.