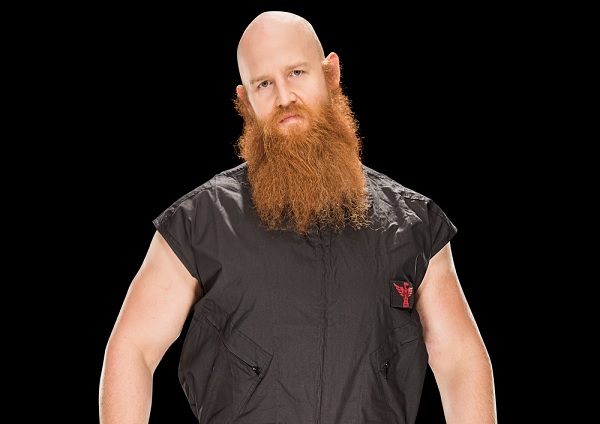 – During a recent appearance on the Ten Count Podcast, Erick Rowan revealed that he doesn’t know if WWE will want him to make an appearance in the Royal Rumble Match. He said “As far as appearing [at the Royal Rumble], I would be the last to know,” Rowan told Fall. “I feel like fans figure out [about returns] through [dirt sheets] … and I sometimes feel like you’ll hear rumors and then all of a sudden they come true. That’s why I always say, I always laugh, ‘I’ll probably hear a rumor,’ I don’t know.”

The reason for that is due to two infamous incidents: the Barber Shop segment with Marty Janetty and Montreal Screwjob with Bret Hart.

“I gotta tell ya — it’s something where I’ve had to make peace with the fact that there have been a couple of things that I’ve done, two big ones, in my career where I actually traumatized a generation,” Michaels said. “That’s The Barber Shop and Montreal. To everyone, once again, all these years later, I say, I am so sorry. I swear it’s in my job description.”