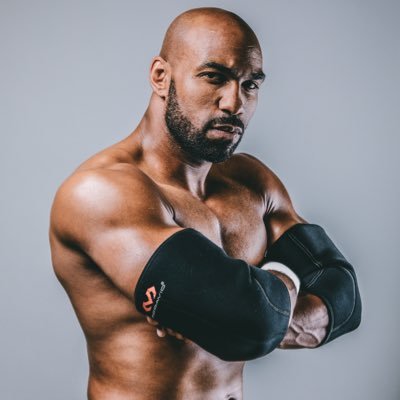 Scorpio Sky has been out of action for a while due to injury, and he’s reportedly been cleared to return to the ring. Sky was dealing with an injury as he noted back in June, and has been off TV since he lost the AEW TV Championship on the July 6th episode of Dynamite.

According to Fightful Select, Sky has been cleared for “quite some time” for a return to the ring, but no creative has yet been put forward for his TV return. He filmed content for an episode of Dynamite over the summer but the content did not end up airing.