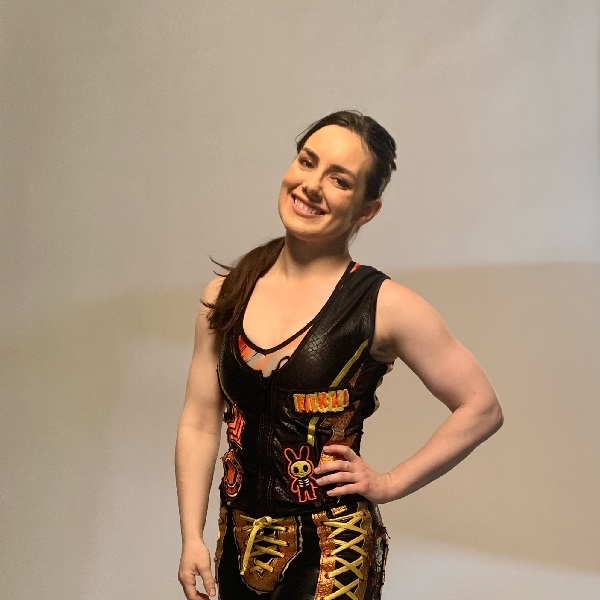 – Jim Ross recently talked about a wide range of topics on his Grilling JR podcast.

During it, he shared his opinion that WWE never booked The Big Show (Paul Wight) the right way during his tenure with the company. Ross thinks should have been better with their presentation of his character.

– As seen during the October 24th 2022 edition of WWE RAW, the Nikki ASH superhero character was dropped as Nikki reverted back to her “unhinged” Nikki Cross persona. Twitter user @RobArtDownie, who pitched artwork for the Nikki ASH character, wrote about how fans got mad at him and here was Nikki’s response…

“They might not have liked it, but I loved my MITB Win, my Raw Women’s Championship run and history making 3 time Tag Team Championships# reign (1st woman to do so) and multiple wins as 24/7 champ. I had convos with kids who adored it, dressed up like me and it warmed my heart 😘.”