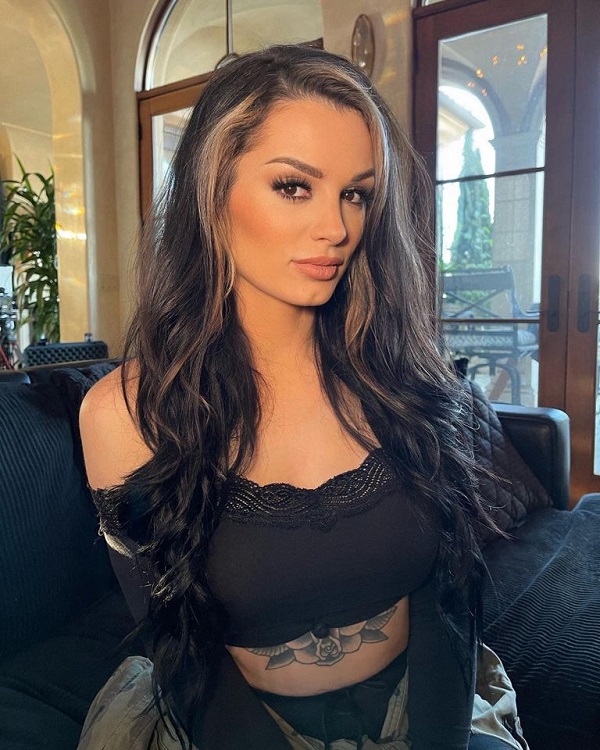 WWE and A&E are reportedly working on a new documentary on the former Paige, now known as Saraya in AEW. A new report from PWInsider notes that Paige’s WWE career will be the subject of a future “Biography: WWE Legends” documentary on A&E.

WWE reportedly began working on the Paige documentary long before she signed with AEW. It’s unlikely that her AEW debut will be covered on the special, but anything is possible under the new regime. Producers have recently conducted interviews for the Paige doc, but there’s no word yet on who was interviewed, and if WWE spoke with Saraya herself.

On a related note, five more “Biography: WWE Legends” documentaries have been confirmed to be in the works for season 3, in addition to Paige. WWE Hall of Famers and Superstars to be featured in the future include Kane, Randy Orton, Ricky Steamboat, Dusty Rhodes, and The Iron Sheik.

WWE’s spin-off of A&E’s popular “Biography” series premiered in April 2021. It was announced this past March that A&E ordered 35 more of the two-hour episodes.