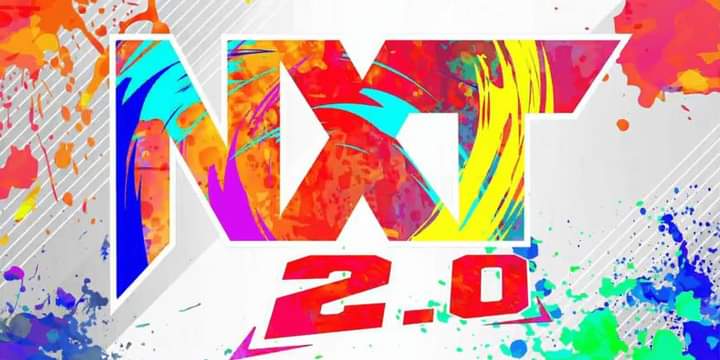 Scrypts has left his mark on the front of the WWE Performance Center in Orlando.

This week’s WWE NXT episode featured the second vignette where a new mystery character named Scrypts is leaving a voicemail for the receptionist of the WWE Performance Center.

As seen in the security camera footage below, a man, believed to be Scrypts, is seen out of the Performance Center while the message plays. It’s revealed that the mystery man spray-paints his name on the wall of the facility, and while he covers one camera with paint, but another catches him walking away with his name on display. The timestamp on the footage shows that it was filmed on Monday, October 31.

The voicemail includes another rhyme from the man known as Scrypts.

“You can screen my calls, but you cannot screen my fury. One by one you all shall fall, so just let it happen, as it’s written on the walls. Coming to NXT almost feels like home. Because inside those ropes the canvas will be the place how I express how I feel in my bones. I will leave my mark, and I will warn you all on my imminent start. Sincerely, Scrypts,” ending the message the same way he did the original.

The original message from last week also included a rhyme as he said, “Let go of all your pain, washing away your deepest fears. Listen with your eyes, speaking with your ears. Awaken from the pits you call the dark, opening up to my soliloquy is just the start. Watch as I come and leave my mark, as I plan to rip all of NXT apart. Sincerely, Scrypts.”

There’s still no word on who is behind the Scrypts character, or when the big reveal might take place, but we will keep you updated.

For those who missed it, you can see this week’s Scrypts promo below, along with the original that aired last week: