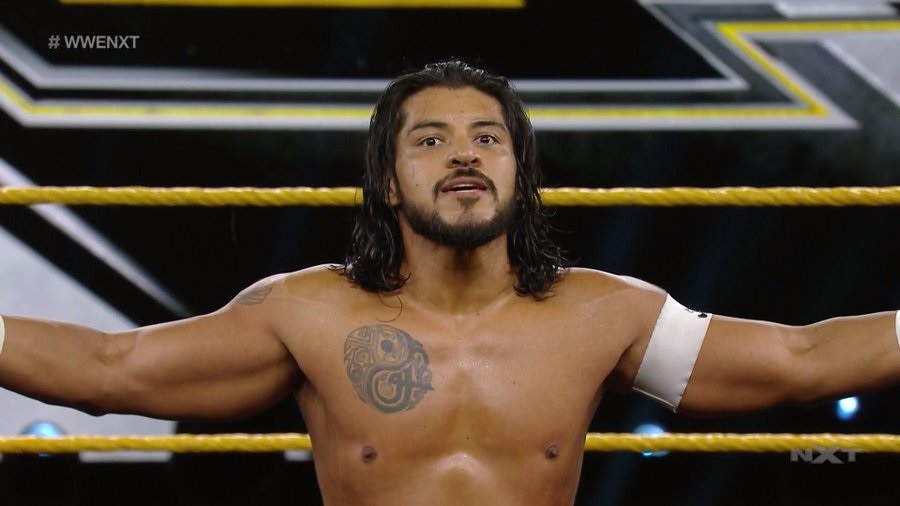 Santos Escobar, Elektra Lopez, Joaquin Wilde and Cruz Del Toro have not been seen since the August 23 WWE NXT episode, when Tony D’Angelo berated Lopez, Wilde and Del Toro for trying to help Escobar defeat him at NXT Heatwave the week before, where Escobar was banned from NXT due to the loss to D’Angelo. The August 23 show later featured a parking lot segment where Lopez, Wilde and Del Toro were shown expressing frustration over their working relationship with Tony D. A black SUV then pulled up and Escobar was revealed as the driver. He asked if his stablemates were ready to go, and said he wouldn’t leave without them because family is forever. The group then drove off together while fans in the arena chanted “Legado!” to end the segment. It was then reported that the group was planned for the main roster.

In an update, a new report from PWInsider notes that the entire group is currently scheduled to debut on the SmackDown brand. The debut could come as soon as tomorrow’s SmackDown on FOX season premiere from Worcester, MA.

It was noted that there were pitches made for Legado del Fantasma to debut recently, and some sources believe they will start on the main roster this week.

Furthermore, Fightful Select adds that the group is scheduled to debut imminently.