Tyler Breeze to appear on The Bump 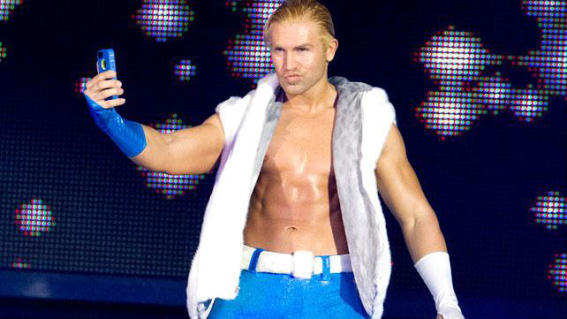 Tyler Breeze is set to return to WWE programming next week.

WWE has announced that Breeze and Big E will be the guests on The Bump next Wednesday.

The appearance will come one day before Breeze and Big E appear with Xavier Woods at the New York Comic Con on Thursday, October 6. The trip will be appearing at the NERDS Clothing booth at 1pm ET to promote the limited merchandise drop between UpUpDownDown and NERDS.

Breeze originally signed his WWE developmental deal in late 2010. He worked FCW, WWE NXT and the main roster until being released on June 25, 2021 along with other budget cuts.

Breeze runs the Flatbacks wrestling school in Apopka, FL with AEW’s Shawn Spears, but has stayed away from pro wrestling for the most part since leaving WWE. He remains a significant part of the UpUpDownDown team with Woods and others. Breeze has not wrestled since he and Fandango defeated Imperium on the June 15, 2021 NXT episode.