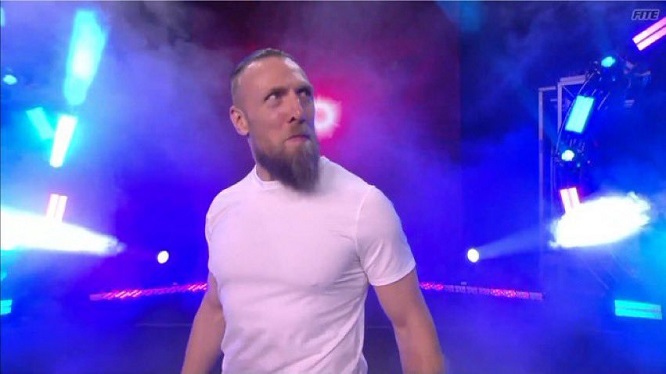 Bryan Danielson spoke with Justin Barrasso of Sports Illustrated and commented on tonight’s AEW World Championship tournament match against Chris Jericho, and why he wants to win.

“This is an opportunity to create more excitement,” Danielson added. “I’m pretty pumped about the title tournament. It just lends gravity to all these matches. I’m really excited.”

Jericho defeated Danielson at All Out. He also commented on how they are vying for the soul of Daniel Garcia, who won the ROH Pure Championship last week.

“We’re vying for the soul of Daniel Garcia, so we were each wrestling to impress him,” said Danielson. “Isn’t that cool? It’s not just about us. One of the things I really enjoy about AEW is building up younger talent, and Garcia is a huge part of the story. And I loved that it was just a wrestling match against Chris at All Out. We could have had a lot of bells and whistles, but we really stripped it down. I love stripping down wrestling to just wrestling. That’s also a lot of fun for me. It really felt special, especially considering we’ve been around each other for so long but never had a pay-per-view match.”