Kyle O’Reilly has indicated that he recently underwent neck surgery. As seen in the screenshots below, O’Reilly took to his Instagram Stories and posted a photo that shows him in a hospital bed. He then posted another image that is an advertisement for the Ford Fusion car, but “Ford” has been replaced with “neck,” indicating he recently underwent neck fusion surgery.

O’Reilly captioned the hospital photo with, “Eating a spoon of p-butter for my health [thumbs up emoji]”

O’Reilly has not wrestled since the June 8 edition of AEW Dynamite, where he won a Casino Battle Royale to then earn a match with AEW World Champion Jon Moxley that same night, which Moxley won. O’Reilly appeared on the August 3 Dynamite, which saw The Undisputed Elite’s O’Reilly, Adam Cole and Bobby Fish turn on The Young Bucks, but the trio has not been seen since then. It was reported this week that Fish is now a free agent as his contract expired on Wednesday and was not renewed, while Cole is still out of action with a reported concussion. Cole and O’Reilly remain signed to five-year contracts with AEW.

O’Reilly noted in an early July interview that he’s been working injured for several years now, and said specifically these nagging injuries have been “pretty bad” for the past five years, going back to his WWE NXT run. He added that he was “really banged up” during his last few AEW matches, and speculated that he may not be back in the ring for a while. AEW President Tony Khan noted earlier this summer during an interview that they weren’t sure how long O’Reilly would be out, but that it was a “big loss” for the company and one that they were not expecting. 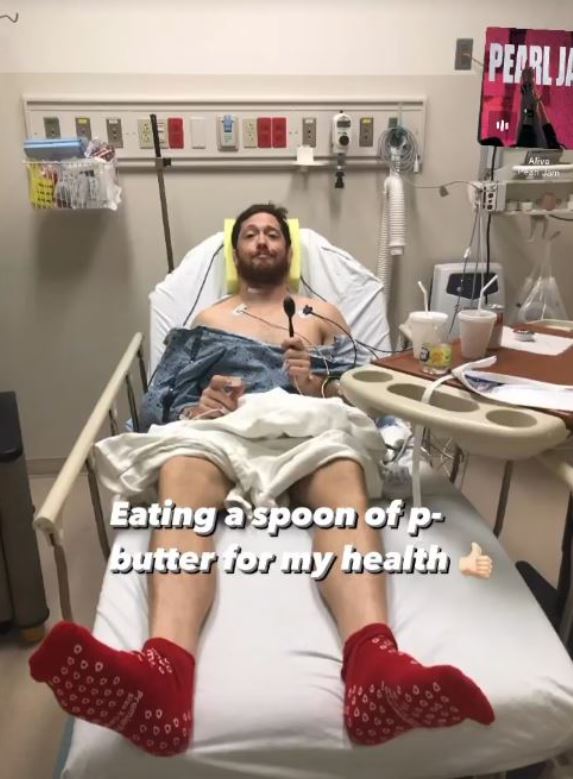 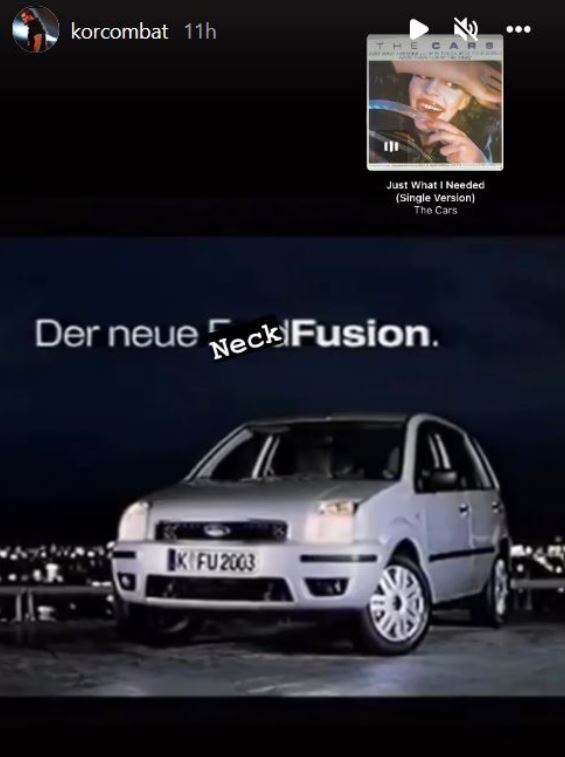