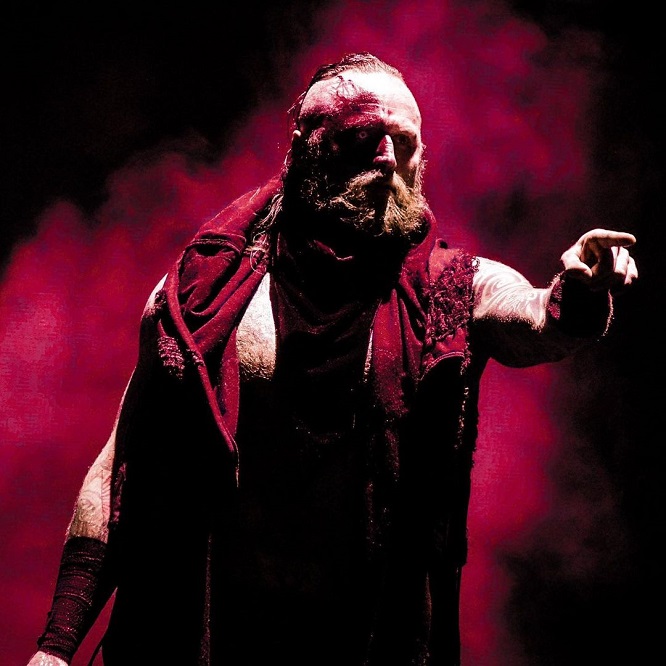 There are lots of rumors going around on AEW star Malakai Black.

There have been rumors on Black asking for his AEW release only for the company to deny the request, but a new report from Fightful Select notes that a rep for AEW shot the rumors down, saying they are completely false.

However, there is a rumor within the AEW roster that says Black has been unhappy, but the reason for his unhappiness has not been confirmed. AEW sources that have said Black wasn’t happy, also said they believed things have been smoothed over to some degree.

Regarding the rumors on Black asking for his release, which AEW has denied, it’s interesting to note that sources outside of AEW have also indicated that he asked for his release, but that has not been confirmed.

Black is currently signed to a five-year AEW contract, which has four more years left on it.

AEW announced on Wednesday’s All Out go-home edition of Dynamite that Black, Brody King and Buddy Matthews will face Sting, Miro and Darby Allin at Sunday’s pay-per-view.