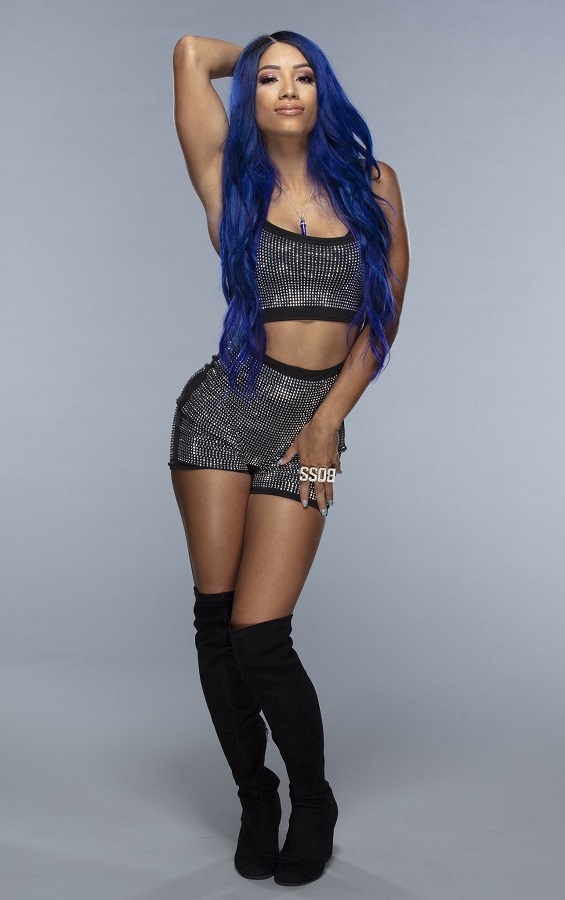 WWE officials are reportedly looking to reconcile with Sasha Banks and Naomi.

A new report from Dave Meltzer on the Sports Illustrated Media podcast noted that WWE officials were planning to try and reconcile with Banks and Naomi, especially now that Vince McMahon has retired.

“It’s kind of up in the air. I mean, they’re gone. The last I heard was that there would be attempts to be made to reconcile, especially with Vince gone,” Meltzer said. “So, it’s up in the air. I don’t think there’s anything definite just yet.”

WWE still has not confirmed that Banks or Naomi have been released, and they remain listed as SmackDown Superstars on the official WWE website roster page as of this writing. They have been away from the company since walking out of a RAW taping in mid-May. Banks recently booked her first non-WWE appearance at the Chicago Comic & Entertainment Expo (C2E2) on Saturday, August 6 and Sunday, August 7 at McCormick Place in Chicago. She is reportedly asking for $30,000 per non-wrestling appearance. You can find details on her non-WWE appearances in the article below.

As we’ve noted, Banks and Naomi both removed WWE from their Instagram profiles, and Naomi removed WWE from her Twitter bio. WWE deleted both of their official Facebook pages, and they were also removed from the WWE TV intros at one point. Banks’ avatar was also removed from Peacock. It was reported earlier this month that Banks and Naomi were removed from the internal WWE roster, and that the WWE creative team is operating on the assumption that they are not returning whatsoever. One creative source added that they have not heard of any contingency plans or creative prepared in the event that things change to where Banks and Naomi return. There’s also been no update or internal talk on the tournament to crown new WWE Women’s Tag Team Champions.

It’s been reported by two sources that Banks’ release was secured in early June, but no other sources have corroborated that news, and WWE has not confirmed the departure either. Banks and Naomi reportedly walked out of RAW at the May 16 show, due to frustration over creative. WWE then stripped them of the WWE Women’s Tag Team Titles, and announced that the two were suspended indefinitely. It was later revealed that they were suspended without pay. Their merchandise was also pulled for the duration of the suspension.