Updated card for WWE Money in the Bank 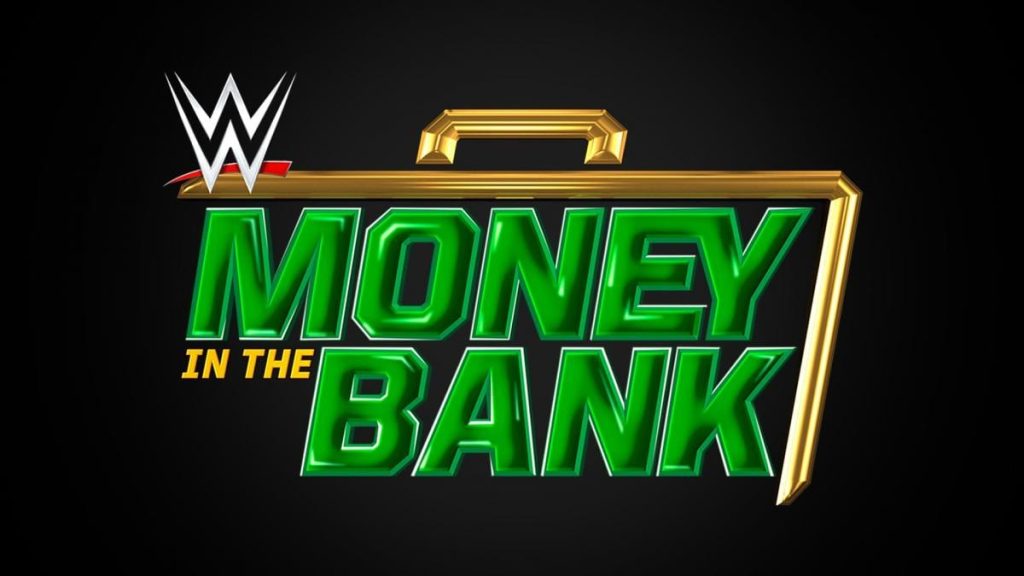 The line-up for the Women’s Money In the Bank Ladder Match has been finalized.

Riddle now joins Seth Rollins, Sheamus, Drew McIntyre, Omos, and Sami Zayn as confirmed entrants in the Men’s MITB Ladder Match. There is just one spot left, and that will likely be filled on Friday’s go-home SmackDown.

WWE originally had eight spots planned for the men’s and women’s Ladder Match, but now they are going with seven participants for each match.

Kevin Owens was scheduled to try and qualify for MITB on this week’s RAW against either Elias, Ezekiel or their younger brother, Elrod, but the announcers noted early during RAW how the match had to be postponed for an undisclosed reason. While Ezekiel appeared on RAW, Owens did not.

The 2022 WWE Money In the Bank Premium Live Event is scheduled for this Saturday, July 2 from the MGM Grand Garden Arena in Las Vegas, Nevada. Below is the updated card coming out of tonight’s go-home RAW:

Men’s Money In the Bank Ladder Match
Riddle vs. Sheamus vs. Drew McIntyre vs. Seth Rollins vs. Omos vs. Sami Zayn vs. 1 participant TBA

Women’s Money In the Bank Ladder Match
Raquel Rodriguez vs. Lacey Evans vs. Alexa Bliss vs. Liv Morgan vs. Asuka vs. Shotzi vs. Becky Lynch