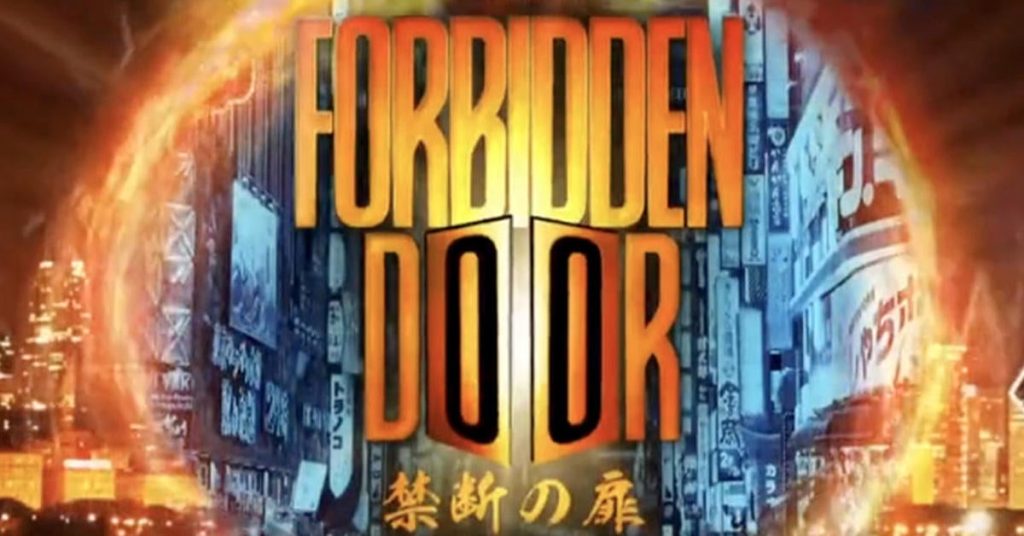 AEW is back on pay-per-view tomorrow in the first-ever combined event with New Japan Pro Wrestling for the highly anticipated Forbidden Door show live from the United Center in Chicago.

We’ll be providing the betting odds for the top four matches on the card today and then tomorrow we’ll update with the latest odds for all the matches. Remember, bet responsibly if you’re using real money.

A new AEW Interim World champion will be crowned on the show with Jon Moxley taking on Hiroshi Tanahashi. Moxley is 2/13 favorite to become the first-ever two-time AEW World champion while Tanahashi is 7/2 for the win.

The ROH and IWGP Tag Team titles will be on the line in the same match in a winners-take-all three-way featuring ROH champs FTR, IWGP champs United Empire, and Roppongi Vice. FTR are 11/50 favorites to collect all the titles while United Empire are 29/10, and Roppongi Vice are 9/1 and unlikely to get any gold.

The first-ever All-Atlantic champion will be crowned in a four-way match with AEW’s Miro, Malakai Black, PAC, and NJPW’s Clark Connors all competing. Miro is currently the favorite with 13/25 odds while Black and PAC are both 11/4 and Connors is an outsider with 15/1 odds.

And the AEW Women’s title will be on the line in the only match featuring two AEW competitors against each other. Champion Thunder Rosa is 2/9 favorite to retain the title while Toni Storm is 11/4 to get her first gold.