Impact has officially announced their Against All Odds special event, along with the Southern Hostility tapings and the Derby City Rumble tapings.

The 2022 Against All Odds event will air live on Friday, July 1 at 8pm ET from Center Stage in Atlanta, Georgia. The event will air on Impact Plus and YouTube for Ultimate Insiders.

Impact will then run Center Stage in Atlanta the following night, Saturday, July 2, for their Southern Hostility TV tapings. This event will serve as tapings for future Impact TV episodes.

The Derby City Rumble tapings will be held on Friday, July 15 and Saturday, July 16 at Old Forester’s Paristown Hall in Louisville, Kentucky. These will also serve as tapings for future Impact TV episodes.

Impact is set to announce ticket details for the Center Stage events soon. Tickets for the Louisville tapings will go on sale this Friday, May 27 at 10am ET via Ticketmaster. 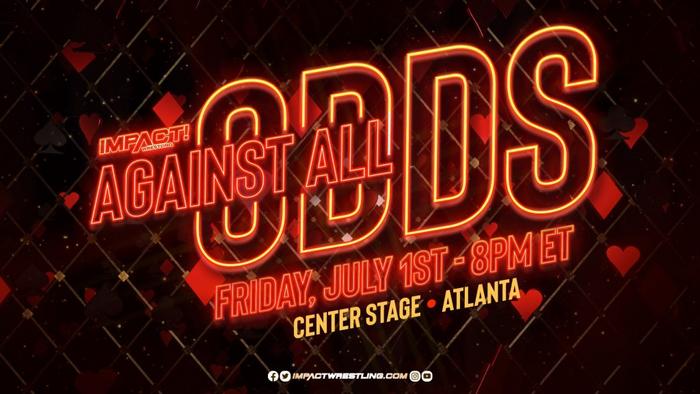 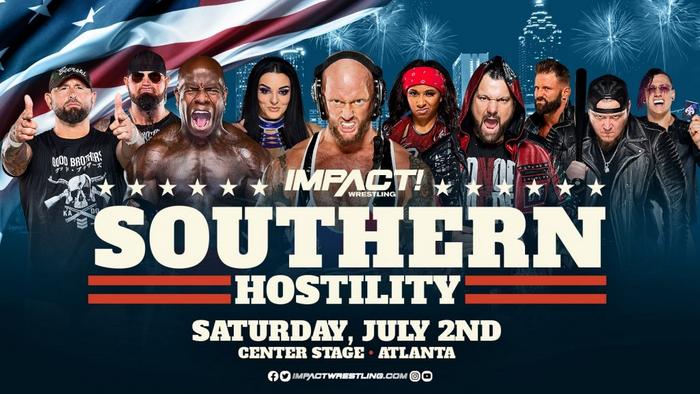 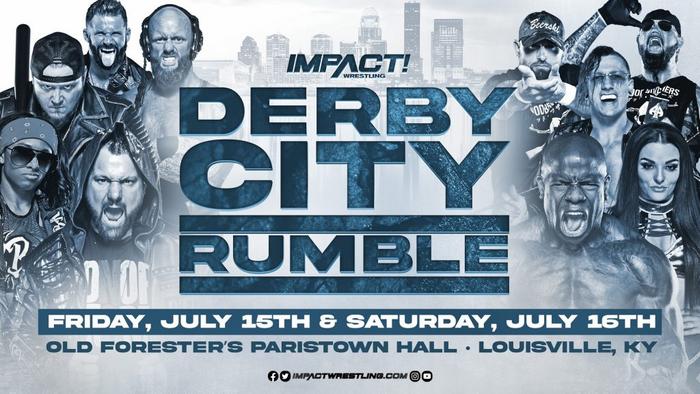