Spoilers: NXT Level Up tapings from 5/17 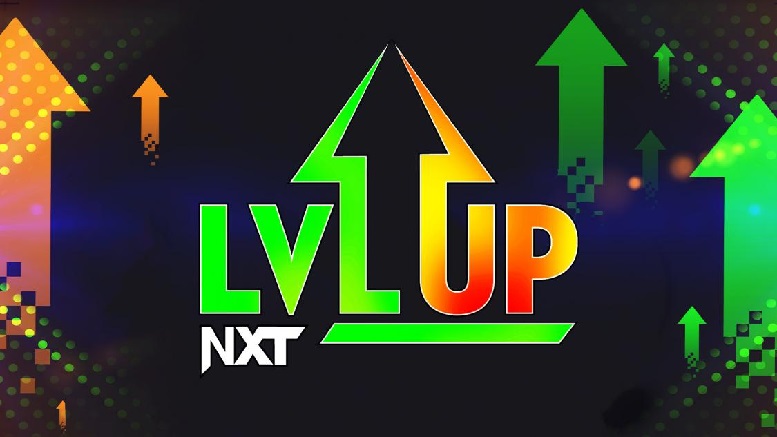 The following WWE NXT Level Up spoilers were taped last night at the WWE Performance Center in Orlando, to air this coming Friday night:

NXT Level Up airs every Friday night at 10pm ET on Peacock and the WWE Network.