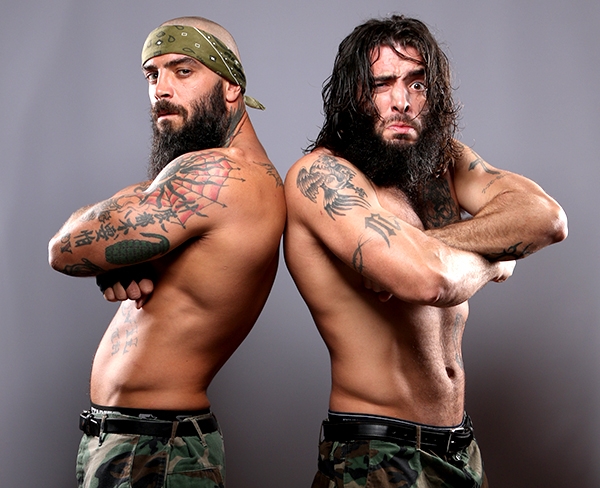 The Briscoes are returning to Impact Wrestling following Rebellion, with the brothers set for the post-PPV tapings. Impact announced that the two, who appeared at Impact Multiverse of Matches, will appear at the company’s April 24th tapings in Poughkeepsie.

You can see the full announcement below:

Coming to the IMPACT! on AXS TV Tapings on April 24th in Poughkeepsie, NY
Witness the fallout from Rebellion as the television trucks of IMPACT! on AXS TV come to the MJN Convention Center in Poughkeepsie, NY on April 24th, 2022! Following their unforgettable clash with The Good Brothers at Multiverse of Matches, what chaos will Mark and Jay Briscoe bring to IMPACT Wrestling? Tickets are on-sale now at Ticketmaster.com.