Awesome Kong Being Inducted Into the Impact Wrestling Hall of Fame 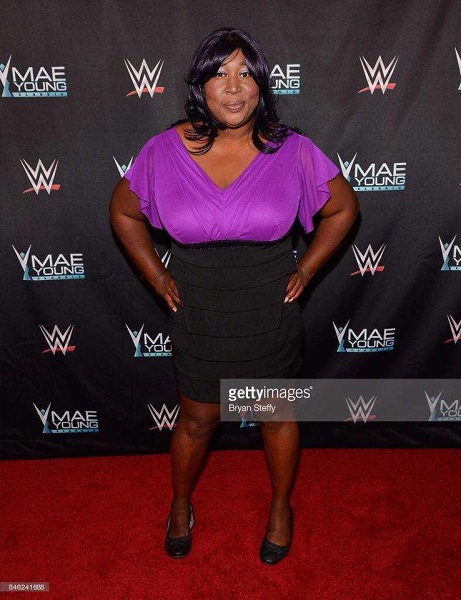 At Friday’s Impact Wrestling Knockouts Knockdown taping, it was announced that Awesome Kong would be inducted into their Hall of Fame this year.

Kong worked for Impact from 2007-2010. She returned for a one-year run in 2015. During her time with the promotion, she had a rivalry with Gail Kim and was a one-time Tag Team Champion and two-title Knockouts Champion.