WWE SmackDown Superstar Kevin Owens took to Twitter today and fueled rumors & speculation on his future with a change to his bio, and a deleted tweet.

Mount Rushmore is the name of a stable Owens was in with Adam Cole and AEW World Tag Team Champions The Young Bucks in 2013-2014. Owens ended up leaving the stable when he signed with WWE in 2014. He left the group with a triple superkick from Cole and The Bucks.

For what it’s worth, Owens stated during a spring 2018 interview with TVA Sports in Canada that he had re-signed with WWE for 5 years.

“Hopefully I do not see why I will not finish my career with WWE. I just recently signed a new five-year contract with them. I do not intend to go anywhere when my contract ends. If the WWE wants to continue, if I want to continue and my family is ready for me to continue, I do not see why it would not happen. If [my career] ends tomorrow, I would be very satisfied with the career I had as a professional wrestler,” Owens said in the translated 2018 interview.

If Owens was being honest, that means he would be under contract with the company until 2023. As we’ve seen in the world of pro wrestling, things happen with contracts.

Stay tuned for more on the rumors and Owens’ status. Below is a screenshot of today’s deleted tweet, along with his Twitter bio: 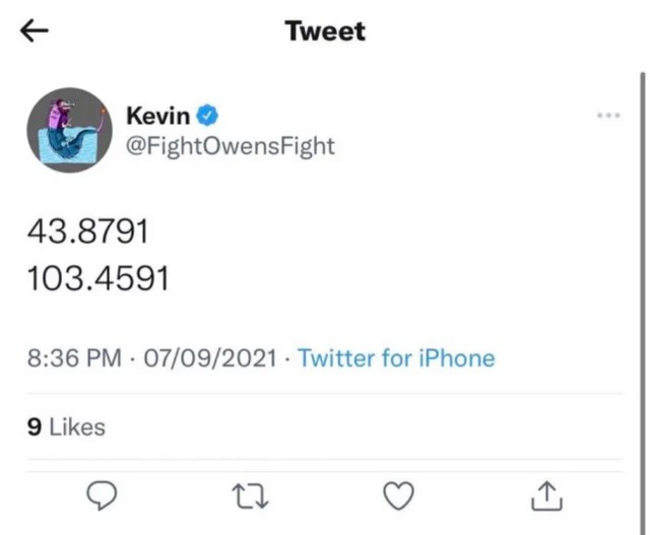 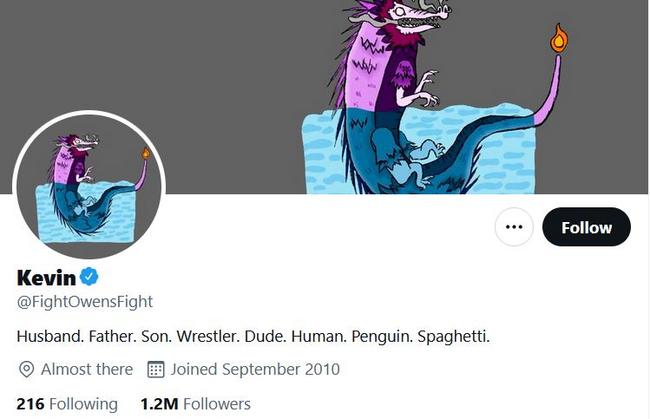