WWE to hold PPV in Columbus, RAW in Boston 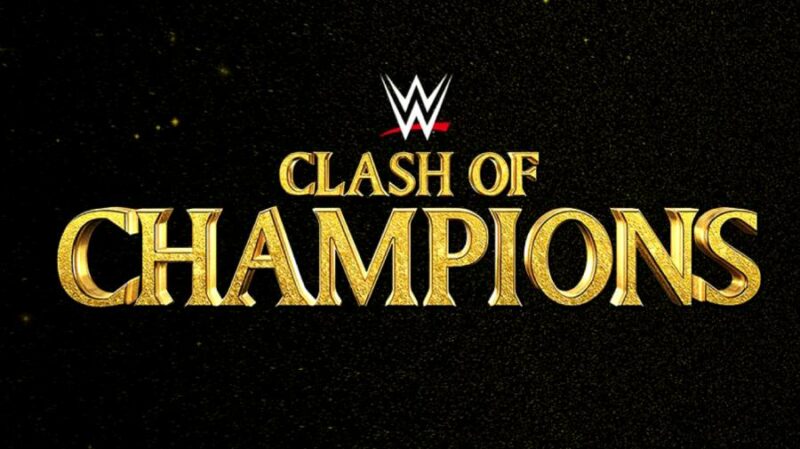 WWE is reportedly returning to Boston, Massachusettes and Columbus, Ohio in September.

It was reported today by PWInsider that the 2021 Clash of Champions pay-per-view will be held on September 26 from the Nationwide Arena in Columbus.

It was also reported that WWE will return to the TD Garden in Boston for a live RAW TV taping on September 13.

As noted earlier today, WWE is set to return to the legendary Madison Square Garden in New York City on September 10 for a live SmackDown episode.

WWE will return to touring on July 16 for a live SmackDown from the Toyota Center in Houston, Texas. WWE should be confirming more dates soon. Below is the updated listing of tour dates for this year:

* Sunday, July 18: Money In the Bank from the Dickies Arena in Fort Worth, TX (Previously Announced)

* Saturday, July 31: Supershow from the Fiserv Forum in Milwaukee, WI

* Monday, August 2: RAW from the Allstate Arena in Chicago, IL

* Friday, August 6: SmackDown from the Amalie Arena in Tampa, FL

* Monday, August 9: RAW from the Amway Center in Orlando, FL

* Friday, August 13: SmackDown from the BOK Center in Tulsa, OK

* Saturday, August 14: Supershow from the Spectrum Center in Charlotte, NC

* Sunday, August 22: Supershow from the Ball Arena in Denver, CO

* Monday, September 13: RAW from the TD Garden in Boston, MA (not confirmed by WWE)

* Sunday, September 26: Clash of Champions from Nationwide Arena in Columbus, OH (not confirmed by WWE)