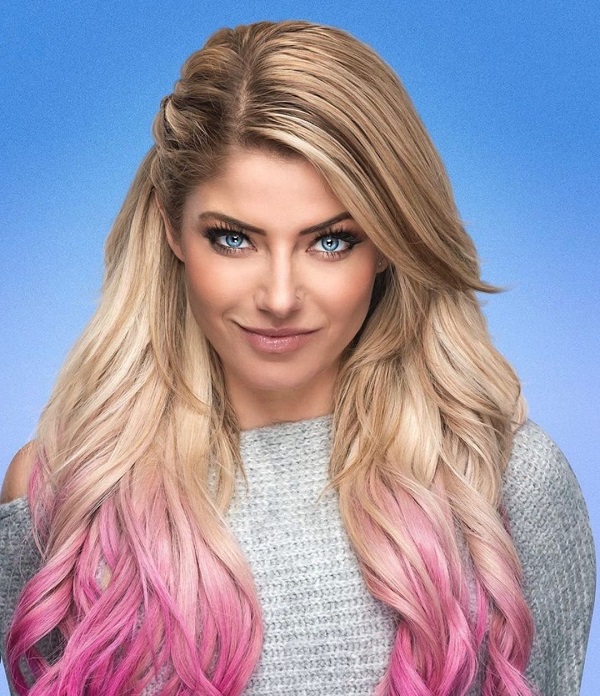 The new storyline between Shayna Baszler and Alexa Bliss (and Lilly) picked up on this week’s WWE RAW.

This week’s RAW saw Baszler lose a singles match to Reginald after another mysterious explosion came from the ring post as Baszler had the Kirifuda Clutch applied for the finish. Reginald took advantage of the explosion and rolled Baszler up for the pin to win. Bliss later invited Reginald to visit she and Lilly on Alexa’s Playground, but Baszler interrupted that segment, beat Reginald down and had words for Bliss.

Bliss responded to the beatdown to Reginald by telling Baszler she wasn’t invited to play on the playground this week because Lilly doesn’t like her. Baszler warned that Bliss is becoming a big problem, and Bliss just saw how Baszler handles her problems. Baszler then said that she and Bliss need to have a chat before this whole thing gets out of hand, so she will see her next week to have that chat. Baszler then stood up to leave and acted like she wanted to put hands on Bliss, but she knelt down in Lilly’s face and said she’s just a stupid doll. Baszler walked off while Bliss looked on with a crazy look in her eye.

Next week’s RAW will now feature Baszler in a segment with Bliss and Lilly.

Tonight’s explosion wasn’t the first time that Bliss and Lilly have brought their “magic powers” into Baszler’s world. Bliss started watching some matches from the stage with Lilly a few weeks back, letting the women’s division know that they had their eye on someone special. The May 10 RAW saw Baszler’s leg go out as she, Nia Jax and Charlotte Flair were facing Asuka, Dana Brooke and Mandy Rose. The May 17 RAW then saw a mysterious explosion go off while Baszler and Jax were getting their rematch from WWE Women’s Tag Team Champions Natalya and Tamina Snuka, right as Baszler had the Kirifuda Clutch on Snuka. That explosion allowed Tamina to break the hold, which led to the champs retaining, and it also knocked Reginald off the ring steps. Last week’s RAW on May 24 featured another wacky explosion as Jax and Baszler received another shot at the titles. This explosion went off as Baszler yelled at Reginald to get away from the ringside area, knocking him down as he reached the top of the ramp. This led to Natalya pinning a distracted Baszler to retain.

Bliss has not commented on this week’s storyline developments but Baszler did respond to her face off with Lilly by using the “#Reality” hashtag.

Regarding Jax, she did not actually take sides on this week’s RAW but as she has in recent weeks, it was indicated that she may be staying with Reginald.

There’s no word yet on where WWE is headed with the Bliss vs. Baszler feud, but we should have a better idea after next week’s RAW.

Stay tuned for more on next week’s RAW and the Bliss vs. Baszler feud. Below are related shots from this week’s RAW, along with Baszler’s tweets:

Ever see anyone apologize for a body slam?